Pensions expert Mats Langensjö said the ideas he proposed in the multi-year inquiry into the Swedish pensions buffer fund system are still relevant – and the fact the four biggest funds issued a joint 2020 results statement highlights the need for a coordinated asset allocation.

Langensjö said: “This comment from the AP funds implies acceptance of the joint assignment in the pension system,” which, he added in a post on LinkedIn, was not always obvious.

“However, the overall result is random as the four funds do not coordinate their portfolios, but it happens individually, so diversification is a coincidence,” he said.

At the end of last month, AP1-4 issued a joint statement on their annual results – a practice they also followed the year before – with each of the four main buffer funds in the Swedish state pension system having reported 2020 financial figures separately during the month.

Langensjö told IPE there was a need for the asset allocation of AP1-4 to be coordinated – no change from what he had proposed in the inquiry into the AP buffer system he chaired from around 2012 to 2015, when it was abandoned because stakeholders failed to agree on the ideas for change.

“It is still very relevant,” he said. “It is needed on a strategic and total-risk level, as well as in terms of the total contribution to the pension system, from their perspective as buffer funds.

“The proposal from the inquiry is still relevant regarding governance and better investment regulations,” he said.

The danger of the buffer funds continuing on the current path was, he said, that there was no conscious and deliberate diversification happening in the buffer system as a whole.

“The strategic portfolio and the total outcome continue to be a random result and to a large extent driven by the regulations in the law,” Langensjö said. 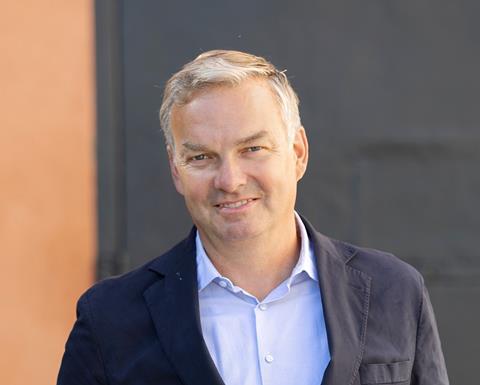 The four buffer funds were managing investments with the same objective and the underlying ‘liability’, he said, but added that no other pension fund would have four different approaches to the same liability.

“With three or four buffer funds, it is more important to increase the diversification and have more different portfolios in each of them, to maximise the benefits for the system,” he said.

“That approach could also lead to better allocation of know-how and resources in the system,” he said.

The system could be reformed by updating some details in the legislation, recognising the changes already implemented, he said, and would not necessity require a new inquiry to be launched.

“The last ten years have perhaps made the need for an updated governance model and better ability to build portfolios even clearer,” he said, adding that some of the recent changes in the AP1-4 investment regulations would help.

However, as the last 10 years had benefited the funds’ past portfolios, there had not been a big demand for changes to be made, Langensjö said.