Dutch pension funds increased their interest rate hedges by record margins in the second quarter of 2022. The reason for the increase was the strong rise in interest rates this year.

At the start of the year, DNB’s actuarial interest rate was negative up to a duration of five years. Since then, it has risen to above 2% across the curve.

“Interest rates have increased so fast this year that some pension funds hit not just one but two triggers, resulting in additional increases of their interest rate hedges,” said Bertjan Kobus of pension consultancy Sprenkels & Verschuren.

Examples of pension funds that have significantly increased their hedges as a result of such a dynamic policy include GP fund Huisartsen and Pensioenfonds AholdDelhaize. The fund for the Netherlands’ largest grocer increased its interest rate hedge for the first time in many years, by 10 percentage points to 60%. 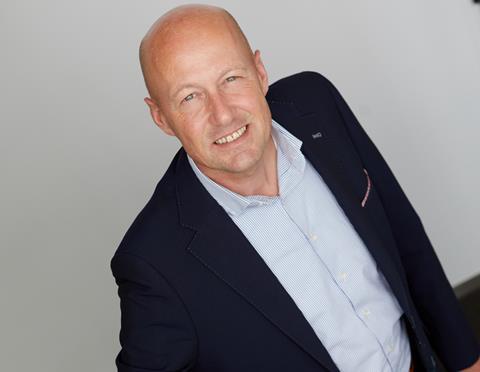 The average increase was much lower, however, as a minority of pension funds decided to keep their interest rate hedge unchanged by pausing their dynamic hedging policies because of the extraordinary macroeconomic situation. An example of a fund that did so is SPOA, the pension fund for pharmacists.

“We consider the extreme rise of energy prices, high inflation and the large increase in interest rates that this has caused as a situation of crisis, in which a change of policy may be more suitable,” says Ronald Heijn, president of the investment commission at the fund. “The macroeconomic environment is now so different in comparison to the time we designed our dynamic interest rate policy several years ago. We feel we cannot just increase our interest rate hedge at the moment. According to our policy, we should have increased our hedge to 60%, but instead we have kept it unchanged at 42%,” Heijn adds. SPOA expects to finalise the evaluation of its hedging policy this autumn.