The aggregate deficit of UK defined benefit (DB) schemes increased by 43% in the year to the end of March, according to new data from the Pension Protection Fund (PPF).

The 15th edition of the PPF’s Purple Book – which provides an assessment of the private sector DB universe – revealed an increase in the combined funding shortfall from £160bn (€176.6bn) in 2019 to £229bn as of 31 March 2020, at the height of the pandemic-driven financial market turmoil.

It meant nearly two thirds (63%) of DB schemes were in deficit.

The dataset also revealed that the aggregate funding ratio decreased from 99% to 95% in 2020, which the lifeboat fund said was primarily due to market movements.

On a section 179 basis – defined as the level of assets needed to secure benefits in at least in line with PPF compensation – the total deficit worsened from £12.7bn to £90.7bn.

“The Purple Book gives us an in-depth understanding of the risks we face from the universe of schemes we protect,” said PPF chief risk officer Stephen Wilcox.

“Understanding this information helps us to model the level of [schemes] we may need to absorb in years to come, and helps inform decisions on the levy we charge and our investment strategy.

“The latest edition of The Purple Book shows that DB pension schemes have continued to de-risk their investments, and while the aggregate deficit of underfunded schemes was shrinking, this has reversed due to market movements caused by the COVID-19 pandemic.” 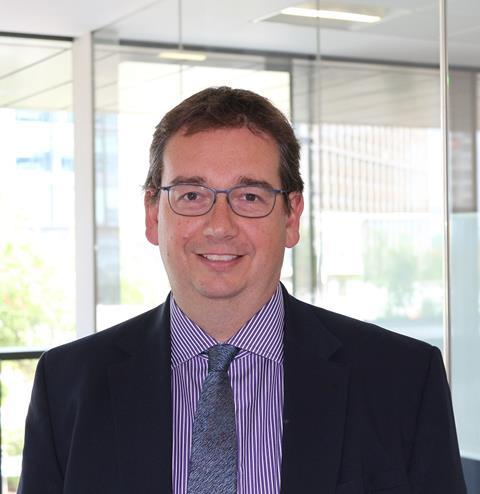 Many schemes were found to have moved their investment allocations away from equities and towards bonds in a continued de-risking process. As of 31 March, schemes held 69% in fixed income and 20% in equities.

In the year to March 2020 the PPF paid out £860m in compensation to members of the DB schemes of bankrupt employers, more than the £775m paid out in the previous year.

The PPF has recognised the pressures still facing businesses and has warned the size of claims could rise.

The PPF noted: “Over the next year we currently expect both higher numbers of claims because sponsors are less robust and higher claim amounts as the market disruption has increased the size of scheme deficits.

“There are specific schemes whose deficits are large enough to wipe out our reserves if they claimed. This has always been the case. We monitor the position of the relevant schemes and their sponsors particularly closely.”

High street chain Debenhams and retail group Arcadia both entered administration in the past few days, confirming their schemes’ place in the PPF’s assessment period.

During the assessment, the PPF helps cover benefit payments while working with trustees to decide whether the scheme enters the lifeboat fund or secures member benefits elsewhere.

In April last year, Debenhams’ pension scheme entered assessment by the PPF while pursuing a company voluntary arrangement, and a few months later Arcadia secured emergency support from the PPF as part of its own deal.