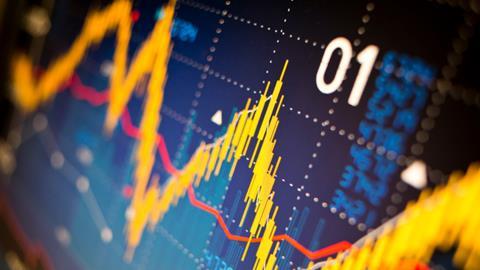 The fall-out from the Russian invasion of Ukraine should trigger pension funds that invest passively in emerging markets to reconsider their investment style, according to consultants.

Many a pension fund helplessly watched on the sidelines how their investments in Russia lost most of their value in just a matter of days. Many schemes could not sell their investments in the country even if they would have liked to because they were invested in passive mandates or index funds.

After days of deliberations, some pension schemes decided that they wanted to divest from Russia anyway, but then found there was no way to sell their Russian stocks and bonds as trading had been frozen.

Investing passively in countries with an unpredictable political climate, such as Russia, is indeed not to be recommended, said Mathias Neidert, an investment consultant at bfinance.

He added: “The current crisis has proven this point. We deplore the decision of some investors to invest passively in emerging markets. Especially when it comes to ESG, this brings significant risks.”

In contrast to their passive counterparts, active investors do have the option to act fast in situations of crisis. An example is French asset manager Amundi, which said it sold the bulk of its Russian investments the week before the Russian invasion of Ukraine.

“This is not a guarantee you come out of a crisis unscathed, but at least investing actively gives you the opportunity to do so,” Neidert said.

Most emerging market debt fund managers were already underweight Russia at the start of the crisis, though this has not always provided protection, according to the consultant.

“Some investors were shunning Russia due to ESG concerns but compensated this by investing more in neighbouring countries such as Ukraine because they did not want to deviate too much from the benchmark in terms of regional exposures. As a result, they could still have suffered significant losses,” Neidert added.

“As an active investor you can indeed anticipate a possible freeze of your investments and choose to be better safe than sorry,” said Hilde Veelaert, chief investment officer at Actiam, a Netherlands-based investment manager.

“But if you decide to always sell your investments whenever a geopolitical conflict breaks out, you risk selling low and buying high if the conflict is resolved swiftly,” she added. For Veelaert, the war in Ukraine is therefore not a reason to move back to active investing.

Sander Gerritsen, head of investment strategy Netherlands at WTW, agreed with Neidert that the Ukraine crisis could herald a return of active investing. “Up until now, active management has mainly been regarded as an alpha generator. I don’t really know it as a risk management tool, but this could now change,” he said. 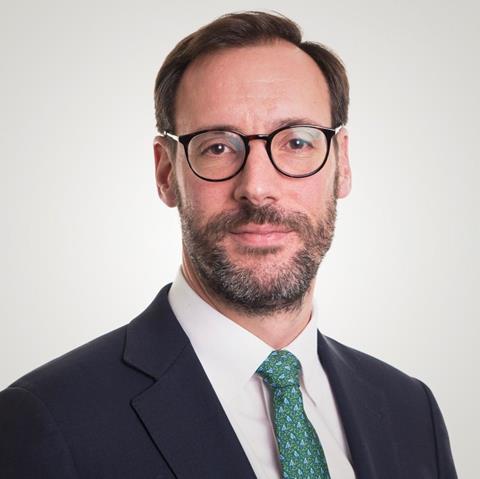 But the current crisis should serve especially as a wake-up call to investors that follow passive indices without additional ESG criteria, he added.

An example of a fund that takes such a passive approach is PFZW, the €277bn pension scheme for Dutch healthcare workers. It follows the JP Morgan Emerging Markets Global Diversified Index of local currency EM government bonds.

This index has a 7% exposure to Russia, though this will change soon a JP Morgan announced on Tuesday it wiould ditch Russia from its EMD indices on 31 March.

“Pension funds that invest passively will reconsider the risks involved with their choice for a specific index,” said Bertjan Kobus of pension consultancy Sprenkels & Verschuren.

“You will see that investors will look more specifically at the question whether they want to invest at all in certain countries,” he said.

This would in practice mean an acceleration of an already existing trend. For example, the Dutch metals industry scheme PMT already removed 27 countries from its EMD index back in 2019.

Technology industry fund PME also follows a modified index. These indices performed better over the past month than the standard benchmark followed by PFZW.

Investments in Russia only accounted for 0.3% of Dutch pension assets at the end of last year. Even in the not entirely unrealistic scenario that all Russian investments become effectively worthless, this would only have a negligible effect on funding ratios.

But this would be quite different if the country involved had a larger economic significance. If, for example, China were to invade Taiwan or continue to show solidarity with Putin if the current armed conflict escalates further, Western investors could also lose access to Chinese markets.

This would be a much bigger hit: the MSCI Emerging Markets index has an exposure of 32% to China. APG alone invests more than €22bn in Chinese stocks, and also invests significantly in Chinese bonds and real estate.

The consultants IPE spoke to for this article preferred to refrain from making predictions about geopolitics. But, Neidert said: “The events in Ukraine surely are a lesson that investors need to take into account geopolitical risk in their investment policies.”