Traditional commodity indices were problematic from the start, but Charlotte Moore finds that fixing them without introducing greater complexity is easier said than done

The alternative index movement was born from frustration with the inherent biases of more conventional indices. In every asset class there are problems with the traditional measures of market performance. Market-capitalisation weighted equity indices are too focused on momentum stocks, while fixed-income indices are too concentrated on those bond issuers with the highest debt burdens.

The problems with commodity indices are even more extreme – ‘roll yields’ can erode returns by as much as half. This can happen because commodity indices are constructed using futures contracts, which allow investors to participate in commodity markets without having to worry about warehousing, but which need to be regularly rolled forward to maintain exposure. The cost of selling one contract and entering a new one can erode the overall performance of the index.

In the past, roll yield was not too much of an issue. Bernd Spendig, head of structured equity for UniCredit Bank, says: “In a broad commodity index, some commodities were in contango and others in backwardation, so the net effect over time was neutral.”

But over the past decade commodities entered a period of what became known as ‘super contango’ (figure 1). First generation indices exacerbated this problem by exclusively rolling contracts every month – that is, they were only ever buying the front-month future. Shorter-term contracts tend to be more often in contango because short-term shortages of commodities occur relatively frequently. Thanks to this problem, traditional broad commodity indices struggle to deliver to the investor an accurate representation of what is happening in the spot market for these assets.

The problem of negative roll yield reached its peak in 2009. Andrew Walsh, head of UBS ETF sales for UK & Ireland, says: “Spot prices increased by around 47% during this year but most of the first generation indices only delivered returns of around 25%. 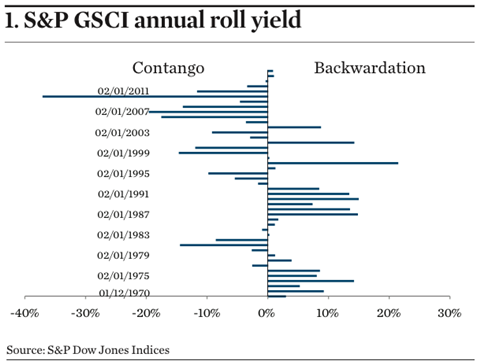 Roll yield, however, is not the only problem with first-generation broad commodity indices. Composition can also cause problems. The older indices based their composition on world production but as oil is the world’s most important commodity this meant these indices were very heavily skewed towards movements in energy prices. A static composition also makes it hard for an index to reduce its exposure to a commodity that is heavily in contango, of course – compounding both problems.

The second generation of commodity indices addressed the issue of negative roll yield by renewing their futures contracts with later-dated expirations, especially contracts three months forward, instead of trading nearby contracts every month. Jodie Gunzberg, global head of commodities at S&P Dow Jones Indices, says: “At first, this strategy outperformed the first generation strategies between 2005 and 2008.” 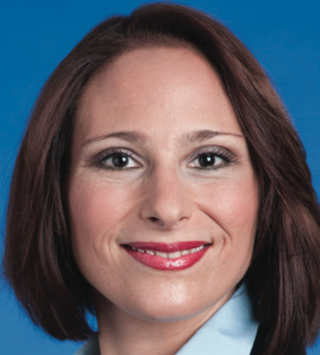 “When there is a deep shortage of a particular commodity, it’s not so easy for the producer to move into excess. The shortage persists and backwardation continues”

In 2008, however, the global financial crisis struck, causing commodity producers to curb production. As inventory levels unwound, investors started to benefit from backwardation. Gunzberg says: “These second-generation products then started to underperform the first-generation products.”

This underperformance showed commodity index providers that when markets switch from contango to backwardation, it helps to have flexibility over the time structure of the contracts. From a roll-yield perspective, the index should be able to opt for the most favourable contract, whether it is a three-month, a six-month or a one-year future.

Another way to improve performance in these market conditions is to employ a strategy that can alter its composition, as it can then overweight those commodities in backwardation and underweight the ones in contango.

Gunzberg says: “When markets switch from contango to backwardation, an investment strategy which has the flexibility to switch the time-structure of its contracts or the composition of the index will outperform the simpler indices.”

However, when the market moves into deeper backwardation, this particular strategy would no longer work. When there is only a small shortage of a commodity, then the producers can easily re-stock and swing the pendulum back to excess.

“But when there is a deep shortage of a particular commodity, it’s not so easy for the producer to move into excess,” Gunzberg says. The shortage persists and backwardation continues.” In these market conditions, the backwardation trend persists. A simple index that uses static contracts and mimics world production would perform well in this environment.

At the moment, however, a clear trend has yet to emerge in the commodity markets – they are in a state of flux. By June 2014, 12 commodities were in backwardation, which is a high number compared with historical data – the largest number ever was 16. However, by the middle of the summer, only four remained backwardated, and this widened again to 10 by the end of the year. By February 2015 there were eight commodities in backwardation – but the most important in traditionally-weighted indices, oil, is in contango.

In the current market conditions, therefore, commodity indices that have the flexibility to use different contracts and change composition are the best approach. Gunzberg says: “Last year the S&P GCI, a first-generation index, declined by 33%. But the Dow Jones RAFI, which is a smart beta index, only fell by 14%.” (figure 2). 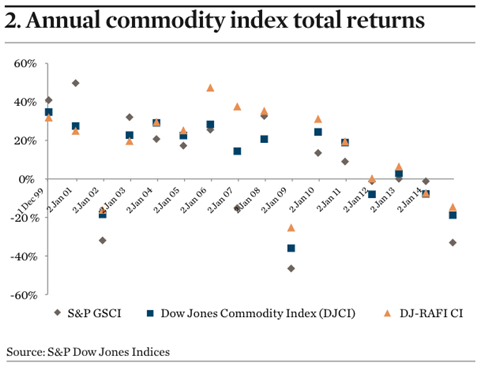 This more sophisticated approach to passive commodity investing is already being employed by some European pension schemes.

The Dutch pension asset manager, APG , wanted a commodity-investment strategy that matched up with its reasons for choosing the asset class. Olav Houben, managing director of commodities at APG Asset Management, says: “Commodities provide diversification for our portfolio, a hedge against inflation, protection from event risk and access to long-term GDP growth.” 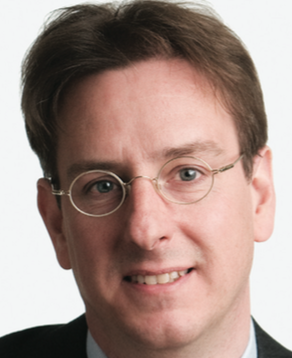 Using different contracts along the curve does not have any impact on the ability of commodities to provide diversification, inflation protection or access to long-term GDP growth.

“However, event risk will have an impact on the short end of the curve, so it is important to remain close to the front end,” says Houben. “Our analysis shows that changing the weighting of the index and using contracts further out on the curve helps to reduce volatility and improve returns.”

While some might not call this approach ‘smart beta’ or ‘alternative indexation’, it chimes well with that investment philosophy. Houben says: “We are using a systematic approach to tilt our exposure to a particular asset class in order to improve returns and reduce volatility.”

But while this more sophisticated approach to commodity investing provides access to specific return drivers as well as generating less volatile and higher returns, it’s questionable whether this is a passive investment style.

APG runs its commodity investment with a very active approach. Houben says: “We often have a very high tracking error compared with the index.” This strategy also requires considerable governance resource as the strategy needs to be constantly monitored and adjusted. “We have three senior commodity portfolio managers and two commodity traders actively managing this strategy,” adds Houben. 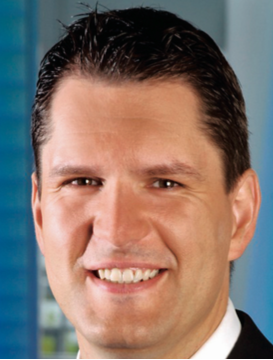 “In a broad commodity index, some commodities were in contango and others in backwardation, so the net effect over time was neutral”

But it is possible to run a more sophisticated commodity investment strategy with a less active approach. UniCredit manages the commodity investment for the HVB Pension Fund in Germany. Spendig says: “Even though our strategy aims to optimise commodity correlation, performance and risk, we use a relatively straightforward technique.”

Unicredit does not employ managers to analyse the fundamentals of the commodity markets – its investment strategy is a rules-based approach. Spendig says: “Our strategy is very akin to a smart beta approach. We are aiming to improve on a standard index using a systematic approach that is very transparent.” Given a spreadsheet, a list of the rules and sufficient time, the investor should be able to replicate their index, he adds.

Like most alternative indices, many of the newer generation commodity indices are effectively a hybrid between passive and active investing. Phil Tindall, senior investment consultant at Towers Watson , says: “Like many other alternative strategies, this is somewhat of a grey area.” 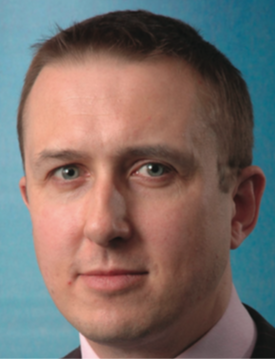 “Like many other alternative strategies, this is somewhat of an [active/passive] grey area”

The dynamic approach to using different contracts along the curve will change according to market fluctuations. But the indices are constructed using a rules-based system with a very specific philosophy, he adds.

Tindall says: “Another way to determine whether a strategy is active or passive is to look at the turnover of its constituents.” More passive strategies tend to have a low turnover compared with more active investment styles.

Ironically, alternative commodity indices tend to have less turnover than their earlier generation counterparts. Tindall says: “Simpler indices roll all their contracts every month. But more complex strategies use later points on the curve so may roll less frequently.”

With markets in a current state of flux, it’s clear that investors needed a more sophisticated approach to accessing broad commodities than using an index that uses fixed short-term contracts and exactly matches world production – if they want to maximise returns. A smarter approach to commodity investing makes sense.