The UK should not introduce the concept of average contributions for the accrual of an occupational pension, a Dutch pensions expert has warned.

Speaking at a conference at Cass Business School earlier this week, Anouk Bollen-Vandenboorn, professor of tax law for cross-border pension schemes at Maastricht University, argued that this would come at the expense of younger generations.

Younger members of Dutch pension funds paid in relatively more than their older colleagues, she said, and were often not able to reap the full benefits of their contributions at retirement as they often became self-employed during their working career.

As a consequence, support among younger workers for the Netherlands’ current pension system was decreasing.

The Dutch government has decided to replace the average contribution model with a degressive one as part of pensions reform, meaning individuals’ contributions reduce as they get older. No decision has been made yet over who will pay for the conversion, which could cost up to €60bn in compensation for directly affected scheme participants. 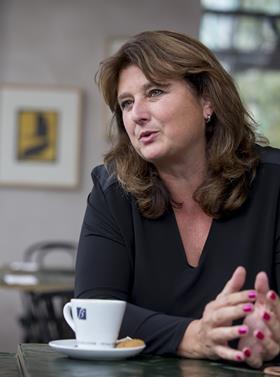 The aim of the London conference was to enable pension experts from the UK and the Netherlands to exchange good and bad experiences with their defined contribution (DC) arrangements.

DC has been introduced widely in the UK. In the Netherlands, however, no more than 15% of pension fund participants are in a DC plan.

Bollen also advised attendees to refrain from capping the tax relief for pension saving “as this would come at the expense of disposable income at retirement”.

The Dutch government has limited tax-friendly pensions accrual to approximately €100,000 of a worker’s salary. In Bollen’s opinion, this mechanism should not be used for tax purposes.

UK pension experts, for their turn, impressed on their Dutch counterparts that freedom of choice for pension fund members should only be extended if there was a well thought-out default option . They explicitly warned against allowing workers to take out a lump sum from accrued pension rights prior to retirement.

Since the introduction of the early retirement option in the UK in 2015 for people aged 55-65, more than €19.5bn had been taken out of more than a million DC pots, according to David Blake, director of the pensions institute at Cass Business School. More than half of these had been fully emptied, he said. 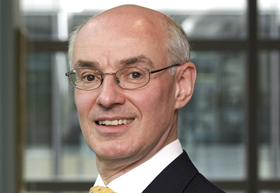 Blake added that as much as €50m of pension savings had been lost to scammers , and concluded that the increased flexibility in the UK’s pensions system had hardly contributed to increased pensions saving in DC plans.

A suggestion from a member of the audience to limit freedom of choice to apply to just part of a person’s accrued pension assets was widely supported by panellists.

During the conference, Alwin Oerlemans, head of pensions strategy at the €475bn Dutch pensions provider and asset manager APG, argued that sharing mortality risk and investment risk in both the accrual and the decumulation phase were the best features in the Dutch pensions system. 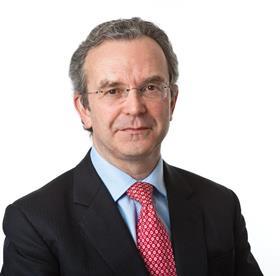 However, he emphasised that the Dutch system should be improved through facilitating pension savings for the more than 1m self-employed workers. Saving should also be made mandatory for this group, he said.

He noted that the current lack of this provision had made annuities in the UK “very expensive”.