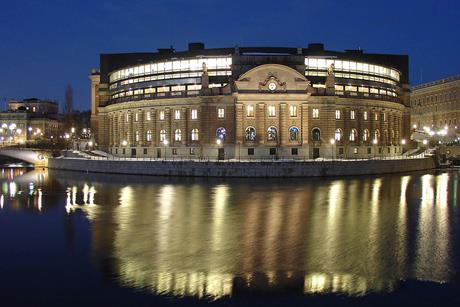 Investments can only be greener if society as a whole becomes greener, says Insurance Sweden

Pension fund executives have insufficient knowledge about IT risks, according to the regulator 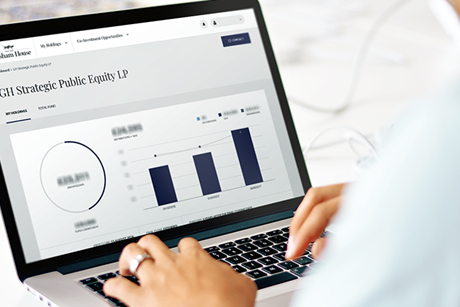 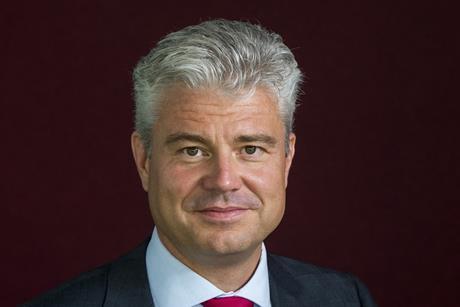 The acquisition is to provide Cardano with much needed sustainability expertise 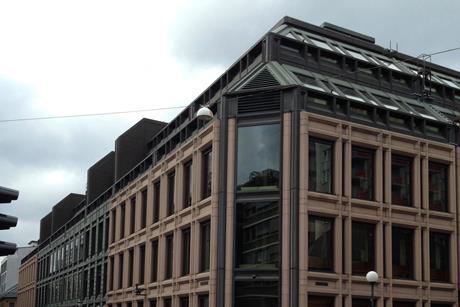 ​Slim gain for Norway’s SWF in Q3, despite NOK52bn withdrawal

Weaker krone and returns on property, FI, narrowly save GPFG from shrinking in July-Sept 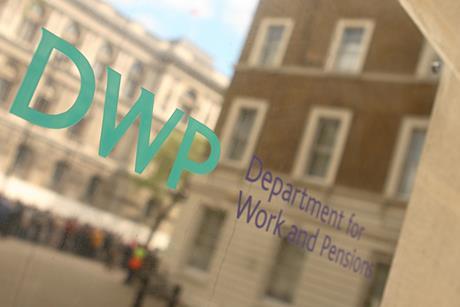 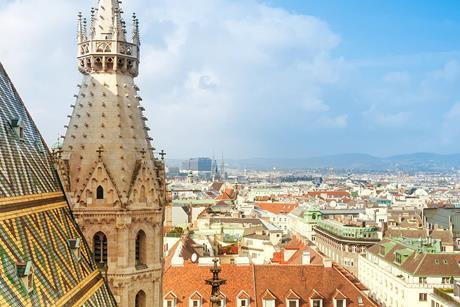 According to the recommendation, a tax break would apply to company pension scheme contributions if savings flow into sustainable investment 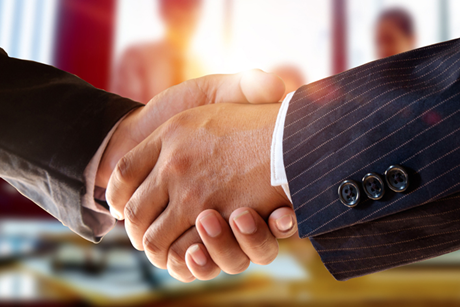 Plus: Research company in buy-in deal for scheme 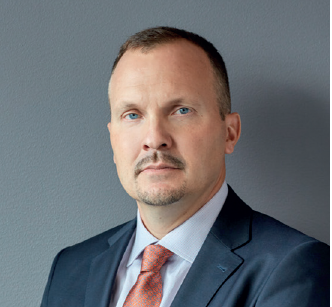 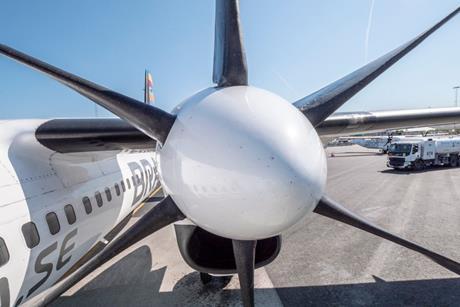 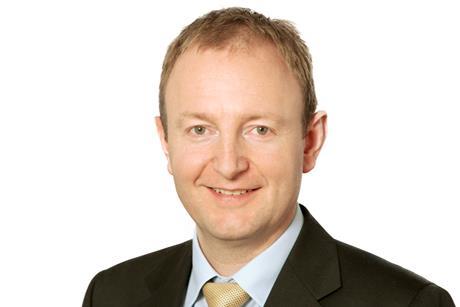 Insurance-owned asset managers can be difficult to pigeonhole. Some have forged strong specialisms, often in fixed income, but now also in alternatives like property or niche credit. Others have remained a corporate backwater absorbed by group general-account assets. 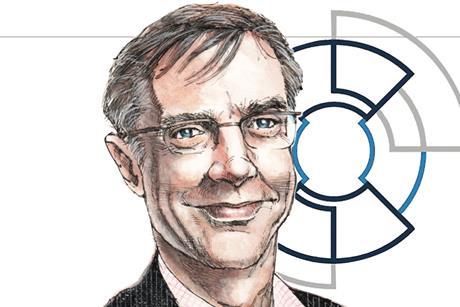 How we run our money: PMT 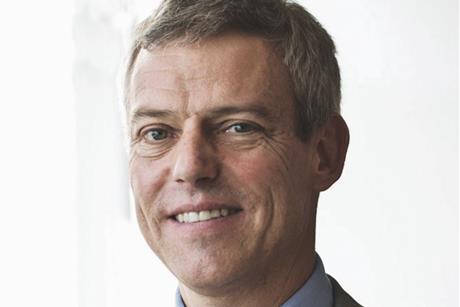 On the record: Private markets

Three European pension funds discuss their views and strategies with regard to asset management fees, particularly in private markets 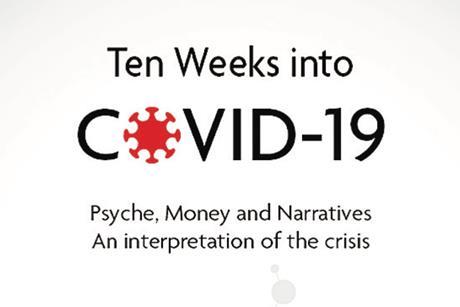 Ten Weeks into COVID-19: Psyche, Money and Narratives: An interpretation of the crisis, Pascal Blanqué, Economica, 2021 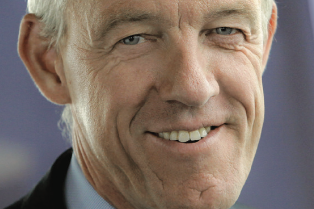 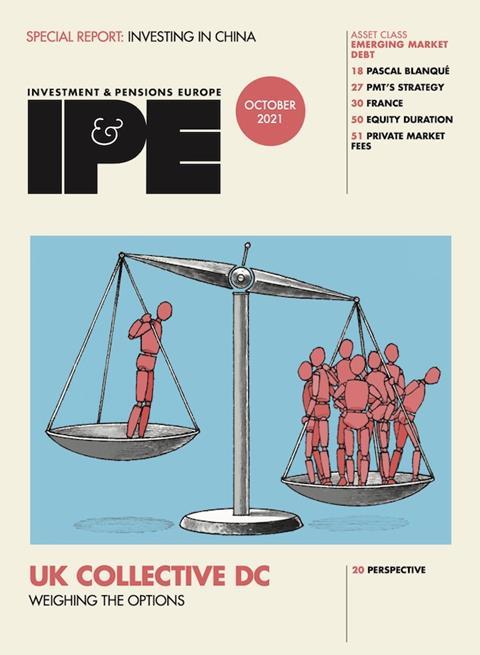 Institutional investors in Germany continue to invest in funds despite the challenging conditions. In the middle of 2021, the volume of Spezialfonds – Germany’s vehicle for professional investors – on the Universal-Investment platform stood at almost €474bn. This represents an increase of 36% over the past 12 months. According to most observers, it has been one of the most exceptional periods in a long time.

Briefing: Is equity duration risk about to step into the limelight?

In his memoirs, Sir Laurence Olivier tells how, in 1967, he was suddenly taken ill during a National Theatre production of August Strindberg’s Dance of Death. His understudy stepped into the role for just four nights, but in that short time, “.…walked away with the part of Edgar like a cat with a mouse between its teeth”.  A star was born. Fifty-five years later, Sir Anthony Hopkins, with a career just as stellar as his one-time mentor, was the oldest-ever recipient of an Oscar for best actor.

The latest report from the Intergovernmental Panel on Climate Change (IPCC), released in August, provides grim reading. According to the summary for policymakers: “It is unequivocal that human influence has warmed the atmosphere, ocean and land. Widespread and rapid changes in the atmosphere, ocean, cryosphere and biosphere have occurred.”

All Analysis and opinion

Viewpoint: Why we need deforestation-free portfolios by 2025

‘If we are to address climate change, we need to put an end to deforestation’

Guest Viewpoint: The climate is ripe for change

If there is to be a successful transition to a net- zero global economy, trillions of dollars need to be invested in renewable energy generation, electricity transmission and storage systems, and energy efficiency. The need is for fresh money. At scale.

This column last covered COVID-19 vaccine inequity in June. Since then, using The Economist’s model of “excess deaths”, there may have been more than 4m deaths globally. That means 37,700 people dying every day, arguably unnecessarily. This number comes with many caveats but it’s possible (indeed probable) that the figure could be much higher.

Our opening article in this report looks at emerging market private credit. In EMs there is a $100bn corporate funding gap with 90% of lending through banks. But we find EMD managers broadly cautious overall, particularly on China, with interviews conducted before the Evergrande story broke. Lastly, we look at Latin America, where investors encounter populism and social unrest but sustainability bond issuance is booming.

The number of listed companies in the US and the UK has fallen dramatically over the past quarter century, putting more pressure on institutional investors to invest in private equity, as we cover in this report. The report also looks at the emerging market small-cap sector and UK’s micro caps.

As the institutional investment community heads towards a post-COVID new normal, private credit remains a favourite among investors despite inflationary headwinds. In this report, we also cover the record amounts of capital raised by private-debt funds last year, the latest developments ESG in private markets, and how the digital transformation accelerated by COVID is impacting private debt. 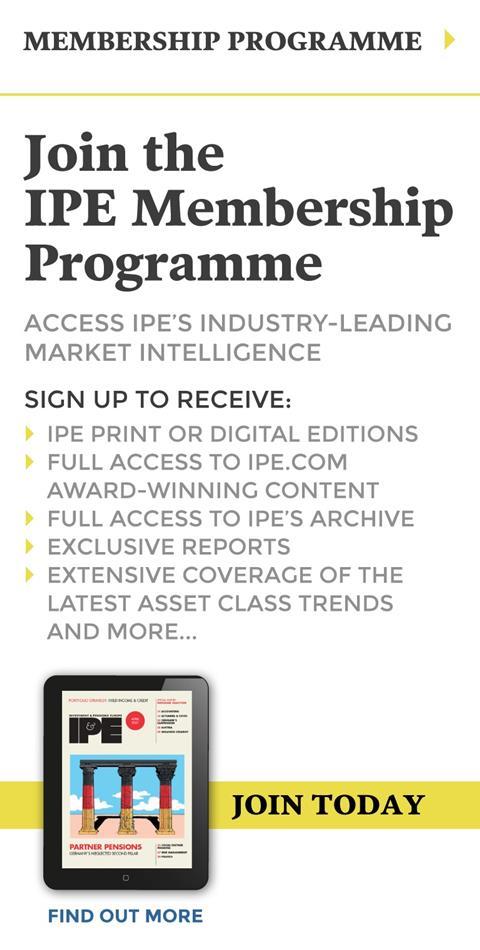