“We are now refocusing and working as a team to help parliament implement the reform quickly, ideally in two or three years. It is not hugely complex to implement,” Aggett said.

A testing change to implement could be the adjustment of processes and underlying IT systems of insurers and banks. “This will require a closely coordinated effort by the industry and regulators,” he said.

For Aggett, the pension system in Switzerland is “really good”, but it is struggling with an over aging demographic and low, or rather negative, interest rates, while political reforms for the second pillar have proven impossible so far.

The Federal Council is buying time to examine the results of the consultations for the second pillar pension system reform, given the political sensitivity of the matter.

The first pillar (AHV), instead, struggles as the current generation pays in and the older generation takes out, with no real accruals and leaving it also suffering with over aging and changing dependency ratios, Aggett added.

“Every participant in the system of the first AHV, second pillar and third pillar has to contribute to optimize the system to give people a chance to accrue enough assets to be able to have a comfortable retirement and avoid huge costs for the state, given that life-expectancy is high now and has taken the system by surprise,” he said.

The National Council, the lower house of the Swiss Federal Assembly, approved the motion of Erich Ettlin, a member of the upper house Council of States for the Christian Democratic People’s Party (CVP), to change the third pillar system.

The proposal allows closing gaps for past unpaid contributions every five years with tax deductions on earnings of CHF34,128 (€31,776) per year. 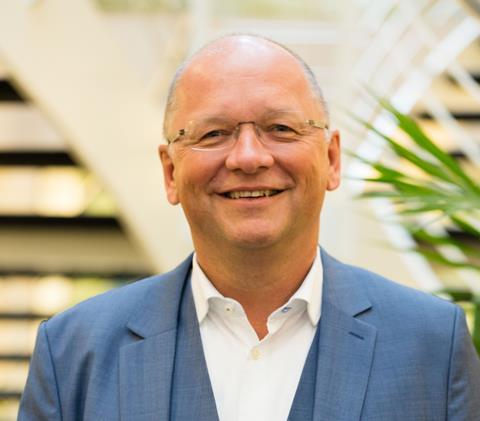 “Many people have not worked much or have worked less in the past, and for these people the third pillar was precluded, they could not pay a contribution, even at a later stage,” he said.

Women who have not worked but suddenly return to work, and earn money, can now top up their accounts, he added.

The VVS, which represents 50-60 foundations of banks and insurance companies in Switzerland active in the third pillar pension system, strongly supported Ettlin’s motion.

It stated that people do not pay the maximum contribution in an average year, thus accruing gaps over time.

“With the reform people are encouraged to maximise their third pillar savings and accrue assets for retirement,” Aggett said.

The reform may end up benefiting insurers and bank foundations, the institutions bound to the third pillar.

Ettlin agreed that banks and insurance companies could also benefit from the reform, but highlighted that the change relates in particular to supplementary payments for products.

Aggett noted that the third pillar market had recently not been particularly profitable for banks and insurers because around 80% of the assets in the system were held in cash – cash generates costs because of negative interest rates.

He added: “The profitability of the third pillar products is driven by investment funds. There is a margin on that, among our members the margin ranges from circa 40 bps to circa 140 bps, with a broad range of products.”

“The reform is designed as a win-win, for the customers, the person trying to accrue assets, a win for the companies issuing the products and a win for society as a whole and the retirement system,” Aggett concluded.