Dutch metalworkers’ pension scheme PMT has removed 40% of the countries in its emerging market debt index after developing its own tailor-made benchmark in co-operation with its asset manager MN.

The new index is based on the MSCI World fixed income universe, and is based on a combination of ESG and financial data.

Sustainability criteria were based on a survey of the €77bn pension fund’s membership, they said, which largely consists of workers from the metal and mechanical engineering industries.

Liersch and Van Dort said that some countries – including Poland, Chile, Malaysia and Slovakia – were too similar to developed markets to fit the criteria for the new benchmark. In addition, they had failed to deliver the required 2.5% surplus returns relative to liabilities.

The countries paid investors a premium ranging from 30 to 150 bps relative to US government bonds, but this fell short of PMT’s long-term target, they said. 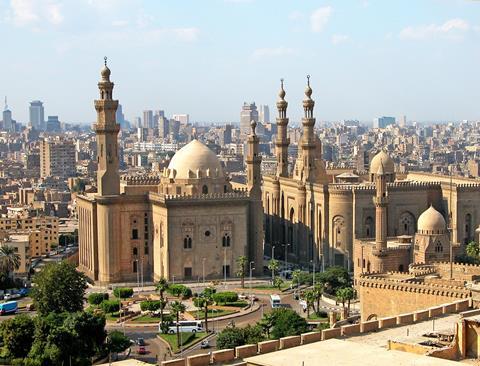 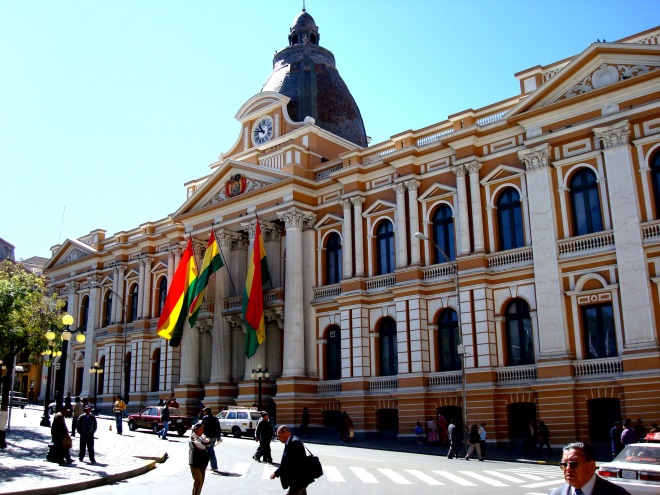 Countries such as Venezuela and Iraq dropped out of the benchmark as they posed too much risk, while government debt issued by Angola and Azerbaijan failed the test because of corruption risk.

Nigeria, Pakistan and Bolivia were also excluded because of perceived vulnerability to global warming, combined with their respective governments’ lack of action in tackling climate change.

Elsewhere, Egypt, Lebanon and Oman didn’t meet MN and PMT’s criterion of competitiveness, and therefore posed a default risk. Liersch and Van Dort added that exercising ownership rights was another problem in Egypt, as this could hold back potential investments.

Instead, Thailand, South Africa, Mexico and Indonesia were given as examples of large countries in which the metal industry scheme was willing to invest.

According to PMT, the advantage of its bespoke index was that it didn’t run the risk of lending to countries that didn’t meet its investment criteria as a result of unexpected adjustments made to the benchmark.

At the start of this year, JP Morgan updated a popular emerging market index with the inclusions of Saudi Arabia and Bahrain, countries that didn’t tick the boxes for PMT’s benchmark.

PMT has previously developed a tailor-made benchmark for its €16bn allocation to passively managed developed-market equities, aimed at achieving a surplus return of 3%.