McEwan will take up the role on 1 April and will be based at the £64bn (€75bn) scheme’s office in Liverpool. She replaces Kevin Smith, who retired last year.

According to USS, the chief pension officer is responsible for “all pensions-related activities”, including business and operational strategy, product development and delivery, operations, member communications, and client engagement.

McEwan previously held a variety of senior roles at Aegon and has served on several executive boards, including that of pensions technology platform True Potential. She is also a non-executive director at The Exeter, a healthcare and protection insurance provider. 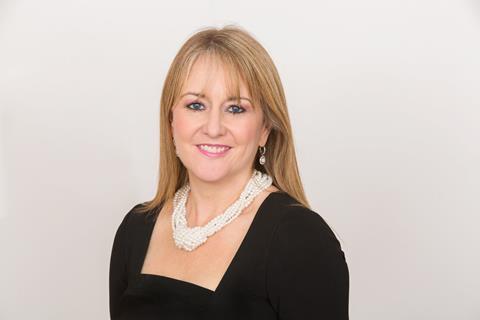 Bill Galvin, USS Group CEO, said: “This is a critical role, so I am delighted we have been able to appoint someone of Helen’s calibre and experience, who will add great value to our executive team and who will be able to build on the high standard of service that our pensions team already provides to our members.”

McEwan said: “With its large scale I am also looking forward to supporting the scheme in driving forward its pension proposition, digital capability and taking its operational excellence to the next level.”

McEwan joins USS a few months before the scheme’s chief investment officer, Roger Gray, is due to retire. The pension fund is in the process of appointing Gray’s successor.

The scheme has been caught up in a dispute about the valuation of its liabilities for almost two years. It has completed its 2017 valuation, but has been consulting with employers and unions on a new one that could shrink the funding shortfall from £7.5bn to £3.8bn.

Last week, UUK, which represents university employers, said it had written to USS with a summary of employer responses to the 2018 valuation consultation. Its understanding was that the scheme would consider the UUK response at a board meeting on 28 March.

The feedback from UUK included employer views on potential contingent contributions, after USS presented a framework for such an arrangement in early February.