Notes from Switzerland: Work in progress

History repeats itself, first as tragedy, second as farce: now another referendum result in Switzerland is poised to obstruct changes designed for a long-term impact. 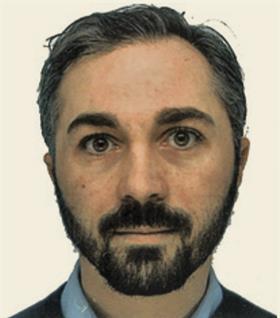 History repeats itself, first as tragedy, second as farce: now another referendum result in Switzerland is poised to obstruct changes designed for a long-term impact.

The Swiss people declined to mandate a set of reforms for the first-pillar AHV and the second-pillar occupational pensions in 2017.

They have refused to support a revision of a law to halve CO2 emissions by 2030, a key step on the path to carbon neutrality by 2050.

The referendum result will probably only slow the process rather than stopping it. As with pension reform, which was passed recently in segments by the federal parliament, rules to fight climate change will likely be reworked and returned to the public.

Under its current CO2 law, Switzerland has a target for carbon reduction by the end of this year. What then?

Environment minister Simonetta Sommaruga has pointed to renewed efforts to find a broad consensus to back new climate-protection rules for the medium term.

For their part, the Greens are supporting a campaign by Climate Alliance to turn Switzerland into a green financial centre, and the trend towards sustainable investments has picked up in recent years.

Pension funds are contributing towards lower CO2 emissions by cleaning up their portfolios. But on average, only 17% currently measure CO2 in their portfolios; 7% among small and 32% among large pension funds, according to a Swisscanto study.

CO2 is still a work in progress for Swiss pension funds, particularly the smaller ones.