Senior figures at large UK pension schemes have signed a climate change “charter”, seeking to address a sense among trustees that not enough is being done to fight climate change.

Signatories pledged to recommend to their boards that every investment be scrutinised for its impact on the climate and to insist that their asset managers engage with companies about having a clear plan to move to a low-carbon future.

The charter was created at a recent event held by pensions industry forum Mallowstreet, and committed individuals to action, rather than pension funds or trustee boards.

Co-founder of Mallowstreet Dawid Konotey-Ahulu, who hosted the event at which the charter was created, said: “We had a chance to halt climate change 30 years ago, but we missed the opportunity, and now we are out of time.

“But to see the roomful of pension scheme CIOs, trustees and managers spontaneously agreeing to take radical, decisive action now was incredible. I cannot remember being a part of a discussion like it.” 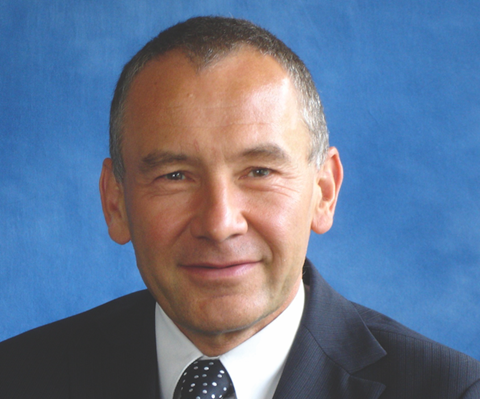 According to Mallowstreet, the charter has so far been signed by three senior individuals working for UK pension funds: Paul Trickett, who chairs the trustee board for Santander UK’s £11.5bn (€13.3bn) scheme, as well as working as a trustee for the Railways Pension Scheme and the Mineworkers’ Pension Scheme; Mark Tennant, chairman of the £8bn Centrica Common Investment Fund; and Rosie Lacey, group pensions manager of the £970m De La Rue Pension Scheme.

Tennant said: “The problem we have with climate change is that everyone talks about it and everyone is deeply concerned, but very little is being done.”

“We hold assets for future generations,” he added. “For them climate change matters. The younger generation requires us to look at the carbon footprint and the social impact of the investments we make on their behalf.”

Trickett said: “I think the time has come for asset owners to focus on this as a core part of their investment decision making. I don’t know exactly how urgent it is, but I would prefer not to wait any longer.

“The industry is focused on achieving its obligations to members. Establishing climate change as an issue to be considered as part of that is going to take time but if asset owners press for this it will happen more quickly.”

The charter, which can be signed here, reads as follows:

We, the undersigned, agree with the UK government that there is a climate emergency. We also know that current actions and responses are insufficient to avoid catastrophic damage to our planet. This climate emergency will have a material financial impact on every pension fund and all our futures.