Spun, the pension fund of Dutch uranium enrichment firm Urenco, is to transfer its €502m of assets to the large multi-sector scheme PGB and wind up its operations next year.

The scheme, which also manages the pension arrangements for ETC, a designer of uranium enrichment facilities, said the high and increasing cost of pensions provision was the main reason for its decision to cease its operations.

The pension fund has approximately 500 active members, a number that has been steadily decreasing in the past few years.

It was not clear whether the Urenco scheme could keep existing pensions and future pensions accrual with the same provider, as the employers hadn’t announced where accrual would be placed.

A complicating factor was that ETC was exempt from mandatory membership of PME, the €47bn pension fund for the metal and electro-technical engineering industry.

Were the company to place its pensions accrual elsewhere, it would have to apply for a new dispensation.

The pension fund said it had considered joining a general pension fund but instead it opted for the €25.5bn PGB as its new provider, after consulting its employers, unions, and independent accountability board.

Spun said the collective value transfer to PGB was still subject to approval from DNB, but it expected to complete the transaction by 1 April next year. 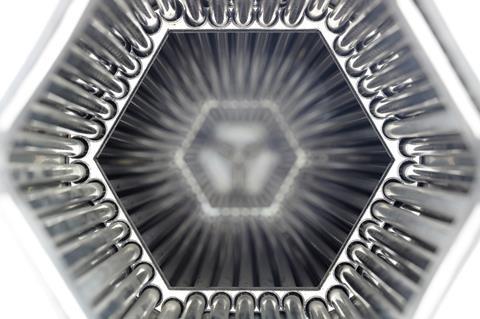