Audit experts have warned that changes to pensions accounting rules could blur the lines between how defined contribution (DC) and defined benefit (DB) schemes are reported in company accounts.

Twelve of the committee’s 15 members supported the decision, but a number voiced concerns about the risk of scheme sponsors attempting to engineer specific accounting outcomes.

In particular, they were concerned that the committee’s actions could blur the dividing line between DB and DC pension promises under IAS 19.

Committee member Andrew Buchanan, global head of IFRS at accountancy firm BDO, said: “I worry with this that there would be some real structuring opportunities to get the kind of plan classification that you want. 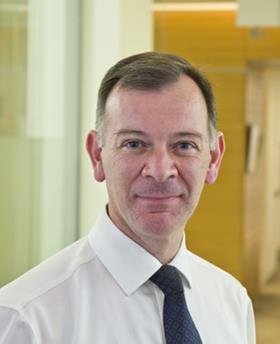 “What I think IAS 19 tells you to do is to look at what the sponsor’s economic exposure is, and then classify the plan according to that.”

In March, the IFRS committee provisionally ruled that a sponsor’s right to receive a discount following an earlier overpayment of contributions to a DC pension scheme did not flip the plan into DB accounting.

Under IAS 19, a DC plan is a pension plan into which a sponsor pays a fixed amount of contributions with no further obligations. Equally, any plan that is not a DC arrangement is automatically treated as a DB plan.

DC accounting under IAS 19 requires sponsors to do nothing more than expense the current period’s contributions. For a DB scheme, however, a sponsor must recognise a balance sheet asset or liability, depending on the funding position of the scheme.

The committee’s chair Sue Lloyd noted that a ‘fixed’ plan contribution “doesn’t literally mean ‘fixed’ because we know that there are some types of variability that [are] countenanced in the standard”.

The UK’s audit watchdog, the Financial Reporting Council (FRC), has released its 2019-20 plan and budget, detailing a road map for transitioning into a public body.

In March last year, business minister Greg Clark ordered a wide-ranging inquiry into the FRC’s affairs, which published its final report in December. It recommended transferring the FRC’s functions to a new regulator that would be properly accountable to parliament.

The FRC is now in the process of transitioning into that new body, known as the Audit, Reporting and Governance Authority.

In August 2017, IPE revealed that the FRC had abandoned a 13-year battle to avoid being classified as a UK government body.

The FRC maintained over that period that it was a private sector entity. However, documents obtained by IPE revealed that the FRC had only ever been a public body – despite having failed to fulfil its obligations as such, including complying with the UK’s Freedom of Information Act and imposing government caps on pay. 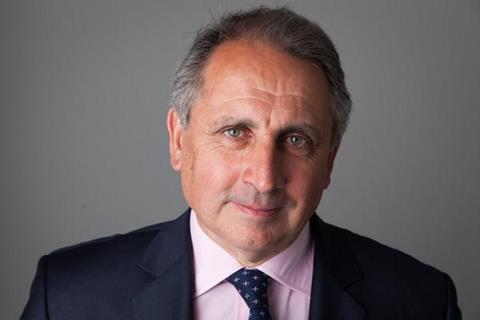 FRC chief executive Stephen Haddrill said: “Ahead of full implementation of the proposals, the FRC will do all in its power to promote transparency and integrity in business, and improve audit quality, corporate governance and investor stewardship.”

According to the FRC’s plan, it was in the process of voluntarily applying Freedom of Information provisions to all its work prior to formal designation as a public authority. It had also updated its procedures for handling conflicts of interest and procurement.

Separately, the FRC has published a series of amendments dealing with how companies should report the impact of a shift from DC accounting to DB accounting by a multi-employer plan.

Under the change, sponsors must present the impact of the change in other comprehensive income.

The amendments to FRS 102 mean that plan sponsors must recognise the difference between the net DB obligation and the liability arising from an agreement to fund the scheme deficit in other comprehensive income.

The FRC said scheme sponsors should apply the new rules as soon as they have all of the necessary information. The changes take effect from 1 January 2020.