Banks could be asked to tell the ECB how much liquidity they could generate from over-collateralised covered bonds – a move that has caused some experts to warn of negative consequences for the burgeoning asset class.

In a note regarding new stress test information requirements for the European banks, the ECB has told tells banks to report “the estimated nominal value of additional covered bonds [CBs] which could be generated out of assets already mobilised into CBs cover pools… the expected additional liquidity… potentially obtained assuming that such additional CBs were retained and encumbered in central bank funding operations”.

German rating agency Scope has voiced concern that this information could mean the ECB was “focusing solely on the survivability of banks” and thus “jeopardising the credit strength deriving from the dual recourse nature of covered bonds”.

“Investors will be deprived of the umbrella of strong cover support and high over-capitalisation just as it starts to rain,” wrote Karlo Fuchs, head of covered bonds at Scope Ratings, in a commentary.

Fuchs added: “Maximising liquidity for the bank with covered bonds can swiftly and significantly alter a covered bond’s risk profile.” 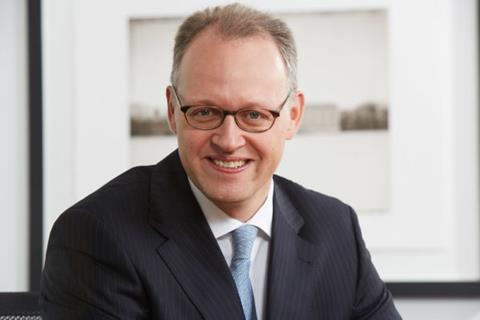 Eberhard Schwarz, Swiss consultancy Complementa’s representative in Germany, shared Fuchs’ concerns. He told IPE: “The criticism voiced by Scope is interesting as it points to a weakness in a market downturn: banks could be tempted to use existing cover pools for covered bonds to up their liquidity in crisis situations.”

Covered bonds are an important and long-standing investment for many institutional investors. In Germany in particular, the local variant – known as Pfandbriefe – makes up a significant part of institutional portfolios.

Scope confirmed to IPE that its criticism of the ECB stress test proposal still stood even if only applied to new issues of covered bonds.

“This sends the wrong signal,” Fuchs stated. “Allowing the reduction of over-capitalisation to the legal minimum could prompt investors to demand higher risk premia if they know that supervisors are comfortable with issuers diluting existing security packages.”

Schwarz said the ECB should leave this element out of the stress test altogether.

Meanwhile, the EU parliament has laid the groundwork for the harmonisation of covered bond issuance in Europe.

By 2023 covered bonds all over the EU will look more similar than they currently do. However, national discretion will still be allowed regarding the content of the cover pools – assets set aside as collateral to underpin the covered bond – to cater to the different tastes of investors, according to Scope.

It remains to be seen how detailed the minimum quality criteria requirements set by the EU will be. 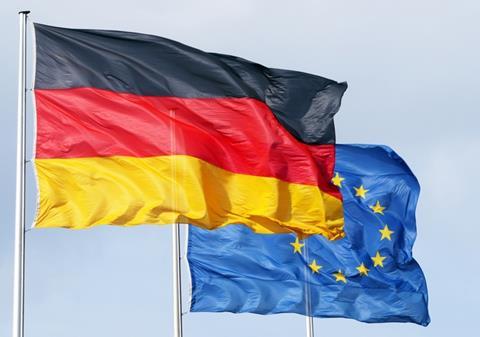 Schwarz said he was not too worried, highlighting that the EU “has been certainly inspired to some degree by the German law on Pfandbriefe” in its new regulation.

Scope also did “not expect any market disruption once implemented, even though harmonisation will prompt amendments to all European covered bond frameworks”, as the agreed timeline “allows for a smooth transition”.

Schwarz was convinced that “covered bonds now have a more internationalised standing”, adding that “a more standardised regulatory framework widens the market and increases potential for diversification”.

However, he emphasised that investors should assess carefully not only the size of the surplus cover of any covered bonds, but also the content of these reserve assets.

In the first quarter of 2019 Scope reported a new record high in covered bond issuance across Europe, with a volume of €60bn. This was the highest new issuance volume since 2012.