A major inquiry into Australia’s financial services industry has called for civil penalties to be imposed on trustees who fail in their duty to protect superannuation fund members.

In a 496-page final report released after a year-long inquiry, Kenneth Hayne, head of the Royal Commission inquiry, said any breach of covenant by trustees currently did not attract either civil or criminal penalties under Australia’s Superannuation Industry Supervision (SIS) Act.

Hayne recommended civil penalties for breaches of covenants and similar obligations to be set out in the SIS Act.

“The larger superannuation funds are now large enterprises dealing with very large sums of money,” Hayne wrote in his report. “Superannuation trustees are responsible for both the compulsory and voluntary retirement savings of millions of working Australians… Proper governance of a fund is critical to the fund’s performance.”

However, Hayne, a retired judge, did not recommend prescriptive rules on board composition – rebuffing the incumbent Liberal-National coalition government, which had wanted more independent directors appointed to industry super fund boards.

The Royal Commission’s report on misconduct in the banking, superannuation and financial services industry also rejected calls from some quarters to recommend the creation a new regulatory body to oversee Australia’s AUD2.7trn (€1.7trn) superannuation industry.

The report’s nine recommendations for the superannuation sector included a need to tighten regulations on supervision of the industry. 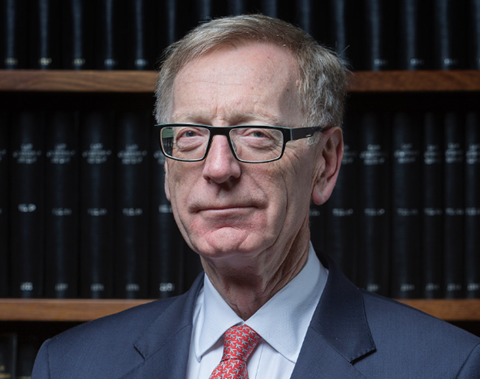 Hayne said that the size, complexity and importance of the superannuation industry could point towards the need for a separate regulator, but added that this would not necessarily improve the situation.

“The superannuation industry has so many intersections with other parts of the financial services industry that the creation of a new and separate regulatory authority is likely to create more problems than it would solve,” he said.

Currently, both the Australian Prudential Regulation Authority (APRA) and the Australian Securities and Investments Commission (ASIC) are responsible for supervision and regulation of the pension industry.

Instead of introducing a new supervisor, Hayne called for “adjustments” to existing regulations, which would result in APRA and ASIC having common areas of interest.

“But each agency will have to look at those areas for different purposes and with a different perspective,” Hayne added.

He made a total of 76 recommendations, but only nine applied directly to the superannuation industry, including three relating to the obligations of trustees, and one on the “hawking”, or unsolicited sales, of pension products.

Despite an expectation that Hayne would call on banks and other large financial institutions to sell their superannuation businesses to eradicate perceived conflicts of interest, he ruled out such separation.

Structural separation of superannuation funds from banks would be “a large step to take, as it would affect every person who is currently a member of any one of a significant number of funds”, he wrote. 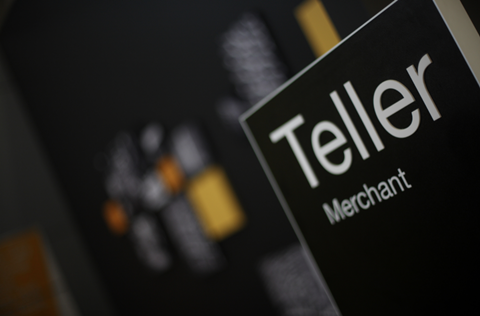 Hayne also ruled out prohibiting for-profit superannuation providers, explaining: “It would be a very large step to say that the only persons or groups of persons who can conduct a superannuation fund are those who will not seek any return on their investment in the venture.”

Such a ban would “insulate” existing not-for-profit fund members from the benefits of competition provided by large for-profit providers.

Bank-owned superannuation funds have been scandalised during the inquiry by extensive evidence of fee-gouging, including charging fees to dead participants and taking fees for no service.

The only way in which conflicts could be resolved, Hayne concluded, was by pension trustees fulfilling their duties.

“The central principles governing superannuation arrangements are, and must remain, the best interests of members and the sole purpose test.”

The “sole purpose” test refers to entities providing benefits for one objective, for example retirement income or death benefits.

The only slap on the wrist for not-for-profit industry superannuation sector related to “some large funds [that] spend not insignificant amounts to maintain or establish good relationships with those who will be responsible for nominating the default fund for their employees”. 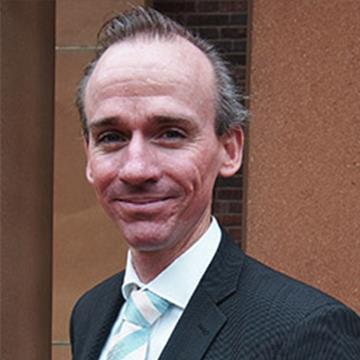 “Money is spent on entertainment and sporting events at which the relevant relationships can be made and enhanced,” Hayne wrote, in a pointed reference to HostPlus Super’s corporate hospitality arrangements at the Australian Open Tennis Championships.

Matt Linden, deputy chief executive of the Industry Super Australia, the trade body for superannuation funds, said: “That not-for-profit industry superannuation funds have emerged from the process relatively unscathed is vindication of our governance structure and member-first ethos.

“As a whole, the system must be more transparent and more accountable – it shouldn’t take a Royal Commission for workers to see whether their retirement savings are in safe hands or not.

“The onus is now on the parliament and industry to ensure that superannuation works in the best interest of fund members – not that of shareholders or bank executives.”