Dawn Turner, chief executive officer of the Brunel Pension Partnership, one of the UK’s eight local authority pension asset pools, has resigned to make way for a different leadership approach as the company approaches a new phase of development.

According to an announcement from Brunel, Turner plans to step down by the end of September to transition to a portfolio career.

She is said to have indicated to the board that Brunel needed a different style of leadership for the next stage of its development.

In a statement, Denise Le Gal, Brunel’s chair, said the board and Turner had been “developing the strategic needs of the company as it moves rapidly towards the post transition phase of its development”.

She and the non-executive directors were sad to have Turner leave but respected her decision, she added.

“They wish to give Dawn appropriate thanks for her delivery as a strong change agent and strategist who has driven Brunel’s success and is on track to deliver a minimum £550m [€604m] in savings,” Le Gal’s statement added. 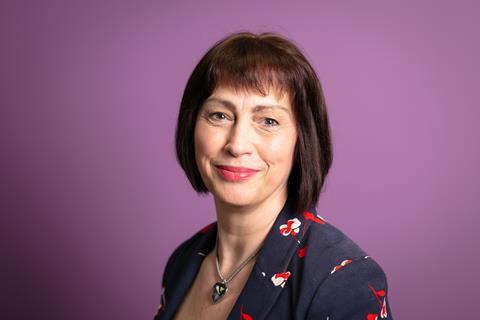 Turner was instrumental in setting up Brunel, taking it from the early stages of the general pooling project in response to government regulations to setting up a regulated investment management company.

Alongside Brunel’s CIO Mark Mansley and chief responsible investment officer Faith Ward, she moved to the pool from the Environment Agency Pension Fund (EAPF), one of the 10 funds in the local government pension scheme (LGPS) that came together to set up Brunel and are now its clients.

She took on the role of project executive for the Brunel pooling project while still at the EAPF, before switching to the role of interim managing director of the Brunel Pension Partnership in April 2017. Shortly thereafter she formally became the CEO of Brunel Pension Partnership, which currently manages around £8bn of assets for its clients, who have some £30bn between them.

Today the Bristol-based company has more than 30 staff members.

Turner is a member of the LGPS cross-pool collaboration group and chair of its responsible investment sub-group. Like others at Brunel, she is a strong advocate of responsible investing and long-term relationships with asset managers; her Brunel profile describes her as “passionate about the role of pension funds in moving to a more sustainable business world”.

Brunel said its board would soon begin the process of recruiting the next CEO. It is currently recruiting for a new non-executive director after Freddie Pierre-Pierre resigned in May.