During a debate in parliament about the country’s 2020 budget last week, he contended that changing the discount rate method – from one based in interest rates to one based on expected future returns – could cause younger workers to reject the current principle of mandatory participation in a pension fund.

Several political parties, including the Freedom Party (PVV), the Socialist Party (SP) and the party for the elderly (50Plus), had urged the cabinet to prevent looming pension cuts that could hit millions of savers from next year.

Geert Wilders, the PVV’s leader, highlighted that raising the discount rate was one of the options that could prevent a reduction of pension rights and benefits.

He argued that pension funds had reported long-term returns that were much higher than the current discount rate of 2.2%.

“ABP, for example, has achieved annual results of 7% on average during the past 20 years,” Wilders said. 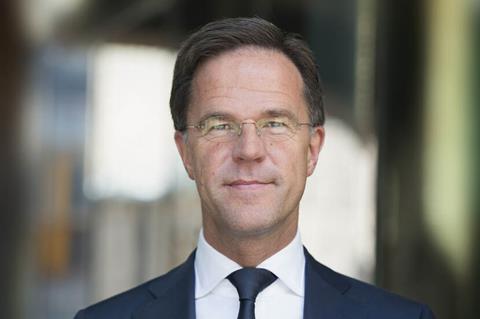 Rutte, however, highlighted that pension funds’ returns could fluctuate significantly.

“Good years, like 2016, alternate with bad ones, such as 2018, when ABP incurred a 2.3% loss,” he said. “Therefore, it would be dangerous to only take returns into account while ignoring the long-term perspectives of the discount rate.”

In his opinion, other pension funds should have to bite the bullet and apply rights cuts.

However, the government also emphasised that it would assess the options to prevent “unnecessary” cuts, as urged by the entire parliament. Wouter Koolmees, the minister for social affairs, said he would discuss the subject with pension funds, employers and the trade unions.

Meanwhile, the number of pension funds – the larger industry-wide schemes in particular – facing cuts to pension rights is steadily increasing. 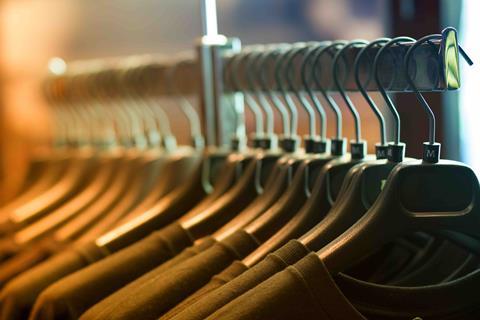 The case of the latter two has been triggered by their funding falling short of the minimum level, the “critical coverage ratio”, under which they cannot recover to the required minimum funding level within the next 10 years.

The floor for this critical funding level has been raised by more than 6 percentage points to approximately 95% for ABP and PFZW as a consequence of new, lower assumptions for future returns.

In August, the coverage ratios of the €20.2bn scheme for the agricultural sector (BPL), the €7bn pension fund for the food industry (Levensmiddelen) and the €6.1bn scheme for the cleaning industry (Schoonmaak) all dropped below 95%.

Multi-sector fund PGB had a coverage ratio of 95.8% at August-end, just above the safe level. A spokesperson for PGB said that its critical funding level, based on the new return parameters, was 94%.

However, she emphasised that this was only an indication of the scheme’s position “as the level of both the discount rate and the critical funding ratio keeps on changing in the wake of fluctuating interest rates”.

Dutch asset manager Robeco has published expectations for future returns that are significantly lower than the most recent assumptions applied to Dutch pension funds.

Schemes must use new parameters set by the government to calculate their recovery plans as of 2020. These allow for net equity returns of 5.6%.

However, Robeco forecast results of just 3.25% for the next five years.

It added that investors were likely to see annual losses of 1.75% on government bonds from developed market economies in the same period.

Robeco’s predictions for fixed income, however, were difficult to compare to the government’s, as the advisory committee for the parameters – chaired by former Dutch finance minister Jeroen Dijsselbloem – used a different method.

If Robeco’s forecasts were to be applied to Dutch pension funds, their critical funding level would rise again by several percentage points, the asset manager said.