With each passing day the likelihood diminishes that the law on the future of pensions (Wet toekomst pensioenen) will come into force as planned on 1 January next year. The law was sent to parliament in spring this year, but a date for parliamentary discussion is yet to be set. 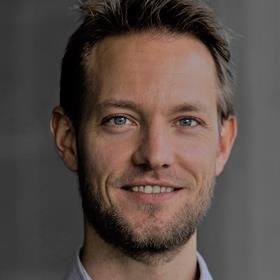 As interest rate rises have inflated funding ratios this year, the need for reform also seems less acute, making a further delay more likely. But the prospect of a switch to defined contribution (DC) pensions has already left its mark on the Dutch pension landscape in several ways.

As you can read in this issue of IPE, some pension funds have moved ahead of the pension changes by making an early switch to a DC agreement. Their reasons to do so vary. Employers see it as a chance to save costs and shift risks to their employees and they are tired of the endless wait for the pension reform to be concluded.

At the same time, they have also been motivated by the increasing unaffordability of defined benefit (DB) pensions because of low interest rates.

The advent of the pension reform has also accelerated consolidation in the sector, especially among smaller funds which lack the administrative capacity to handle the switch to DC in combination with ever-increasing regulatory pressure.

However, the consolidation trend may slow down for a while as the high investments that come with making the switch to DC are indeed a strong incentive to continue independently for a while longer.

But in the long run, the existing trend of consolidation will continue. The pace will depend on the type of pension arrangement chosen; the fewer frills added, the easier it will be to merge with a fellow fund.