The case for a UK sovereign wealth fund

In November 2012 I suggested in an article in IPE that the UK should set up a sovereign wealth fund. The House of Commons had a parliamentary debate on setting one up in December 2016* and included the IPE article in the background papers. Unfortunately, Brexit overshadowed all else, but now that it is done, there may be a case for revisiting the arguments.

Keith Skeoch, CEO of Standard Life Aberdeen, in an article in The Telegraph in February 2020 argued that the new government, a new Bank of England governor and a new life outside the EU presents the chance for substantial reform of the UK economy. He contends that monetary policy needs to reorient to help address the longer-term challenges that are holding back productive potential in the UK.

A key problem is the lack of investment by institutions (including his own) in risky assets. That is not the fault of the institutions but, rather, the rules of the game they are forced to play. Ultra-low bond yields have led to high valuations on pension and insurance liabilities, while solvency rules have led to what used to be regarded as an investment problem being replaced by a pure risk-management problem – that is, matching long-term liabilities with risk-free assets, irrespective of the price.

As Skeoch argues: “What’s required are targeted measures aimed at financing long-term capital spending rather than boosting the supply of credit. Such measures should be heavily targeted outside the banking system.”

Squaring the circle of creating investment in risky assets, while the long-term investors who traditionally were seen as best placed to do that are under pressure to do the opposite by the regulatory environment, is not an easy conundrum to solve.

One approach is to reconsider the idea of creating an intermediary between the institutional investors seeking risk-free assets, and the requirements for more investment in essentially risky assets. These are essential, both for improving the UK’s own economy but also, potentially, to create a funded state pension scheme for an ageing population with a rising elderly dependency ratio. It would be a UK sovereign wealth fund, guaranteed by the UK government, issuing risk-free bonds for pension funds and insurance companies at current ultra-low yields, satisfying their demands for risk-free assets to match long-term liabilities.

A UK sovereign wealth fund financed by issuing Gilts sold to UK pension funds would, in effect, act as an intermediary, guaranteeing pension funds the ability to meet their liabilities while generating much higher cash flows from elsewhere. Insurance companies are already developing attractive businesses buying out pension schemes and competitively pricing them through their own ability to take on additional investment risks. The sovereign wealth fund would be indirectly performing the same function.

Could Britain afford to set up a sovereign wealth fund today? The immediate answer for many would be no. Where would the money come from and how could it be justified? Yet, the current extraordinary market conditions give rise to strategies that would be impossible in normal times.

The debate and discussion on the idea of a UK sovereign wealth fund encompasses several different strands. Will Hutton, principal of Hertford College at Oxford University, and his colleagues at the Big Innovation Centre are arguing the case for a fund as a mechanism for creating greater long-term stakes in UK companies, to create more ‘purposeful’ companies in the UK. 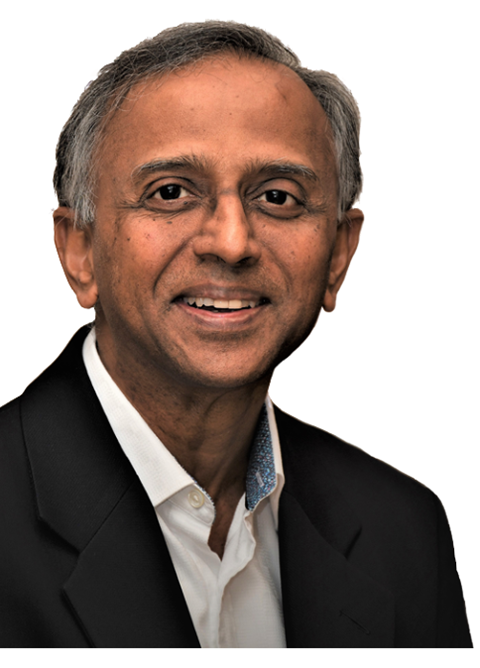 With 30-year Gilts yielding not much more than 1% in February 2020, in the extreme case, the government could even look to issue perpetual-dated Gilts at not much more. Investing the proceeds in companies – with the explicit announcement that there would be no intention of ever selling – would be an attractive way of encouraging long-term stakes and also producing a running yield if the companies can pay dividends with yields higher than the running yield on the Gilts used to finance the investments.

Another approach would be to support infrastructure in the UK. But perhaps the most profitable option may be to take advantage of younger populations and higher growth rates in emerging markets. MPs pointed out in the 2016 debate that there is an issue of inter-generational fairness when it comes to allocating resources within a country. An increasingly ageing population cannot expect to rely on the Ponzi-type economics of taxing a declining younger population for future pensions. But there is an opportunity for Britain to create a fund for future pensions that is at least partly based on the labour of younger populations in emerging markets, while simultaneously satisfying the current demand by pension funds for adequate long-dated government bonds.

A 2% GDP growth rate in the developed world is seen as nirvana. But even putting aside China and India, many other emerging and frontier markets, such as Indonesia, Kenya and Vietnam are showing annual GDP growth rates approaching 5% or more, growth driven by young populations moving rapidly towards greater urbanisation underpinned by healthier balance sheets, positive demographics, a rapidly growing middle class and rising urbanisation.

A sovereign wealth fund financed by debt issuance is effectively a government sponsored hedge fund but with one huge advantage over hedge funds – it can never go bankrupt, for the simple reason that the government can effectively print more money to pay off the debt if the assets are insufficient.

Critics of the idea could immediately point to the work of economists Kenneth Rogoff and Carmen Reinhart, whose key finding is that economic growth slows once the ratio of debt-to-GDP exceeds 90%. But there is a crucial distinction between debt raised to finance current consumption, and debt used to finance investment, particularly long-term debt used to finance financial investments in good-quality assets, albeit in faster-growing economies.

Reinhart and Rogoff themselves qualify their findings. They differentiate between a debt level at about 90% when growth slows and another unspecified intolerance level when bond markets force debt yields to unsustainable levels. But Japan, which has a debt-GDP of over 200%, illustrates that markets can support low bond yields way past a 90% threshold. The debt issued by the sovereign wealth fund would be backed both by the government guarantee and also by the assets.

Over 30 years and beyond, the result would be to produce a fund that would generate a positive net asset value, as well as a positive dividend stream. Future generations of the retired would effectively be living off the wages of younger populations elsewhere in the world. For the UK, a well-structured fund could also be used to incorporate the investment activities of entities such as the department for international development and the CDC development fund, invest in infrastructure for the UK itself while simultaneously addressing the needs of its own population.

* For more information go to www.hansard.parliament.uk and search for UK sovereign wealth fund