Ahead of the curve: China treads a careful path

Since the Tiananmen Square protests in 1989 the Chinese Communist Party has not put a foot wrong domestically. It has pursued economic growth alongside social cohesion, entrenching its prime objective of staying in power.

Having learned from the collapse of the USSR in the early 1990s and the global financial crisis in 2008-09, the Politburo Standing Committee ensured that its decision-making process had checks and balances through debates and discussions to help select the appropriate path. This, however, is changing as President Xi Jinping shifts towards a more autocratic rule with a constitutional amendment passed in 2018 ending Deng Xiaoping’s two-term policy. Xi will try to shift China more towards the left in a Sinocentric form of communism under a more authoritarian regime.

Hence, with the 20th National Congress of the Chinese Communist Party taking place in the autumn of this year, Xi’s top priority is to secure his position and ensure he obtains the power and ability to drive policy for years to come via his chosen appointees. It is therefore paramount that over the next six months he balances geopolitical and economic risks with an ongoing COVID crisis. Russia’s war on Ukraine and the resurgence of omicron may have raised the risks considerably in the short term, especially as he cannot reverse his ‘zero-COVID’ policy, which would be perceived as failure and a loss of face at an extremely important time in his career.

Why is Xi Jinping so careful? He has become the third most powerful leader in China’s recent history since the Communist Party took control in 1949. Apart from eliminating the two-term policy, he has joined Mao Zedong and Deng to have his name included in the Party charter and constitution. “Xi Jinping’s Thought on Socialism with Chinese Characteristics for a New Era” – a set of policies and ideas – sees a shift in socio-political ideology towards ‘common prosperity’ domestically, while foreign policy aligns more with ‘wolf warrior diplomacy’ as China asserts itself as a rising power, regional hegemon and a political ‘price maker’ rather than a ‘price taker’. 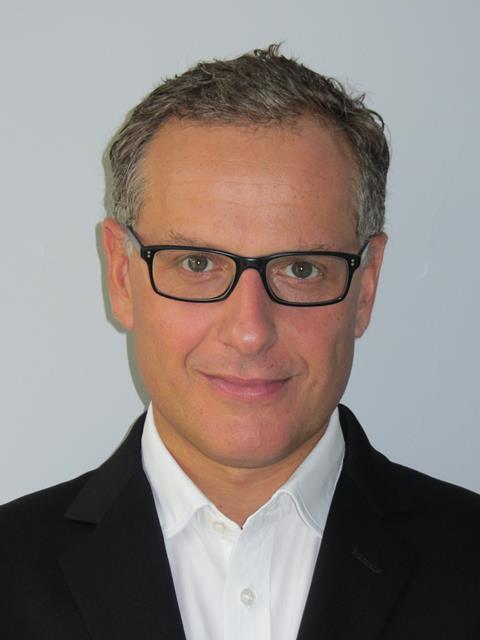 Putting this into perspective, Mao helped establish the Chinese Communist Party in the 1920s and instigated the philosophy and structure, making significant errors of judgement in the process, which cost the lives of millions. Deng liberalised the economy, laying the foundations that led to unprecedented numbers of people rising from poverty and bringing China back to the level of global presence it always enjoyed in its history. Xi is trying to balance the benefits of this stronger economy with a fairer communist society, avoiding the mistakes of the USSR and the West’s excesses which led to the financial crisis. Xi is also moving away from Deng’s ‘hide your strength, bide your time’ philosophy which avoided confrontation with the other powers, as China is now ready to face its opponents and take its place in the world.

So where does this leave China’s foreign policy today? Apart from COVID and the economy, there are two angles in relation to Russia’s invasion of Ukraine with respect to China – Beijing’s position on Putin and its intentions with Taiwan.

“The partnership between China and Russia is heavily biased in favour of China. Yet China benefits from Russia as an ally in a world where they both see NATO and the West encroaching on their spheres of influence”

First, Sino-Russian relations have always been tricky, despite their shared communist ideology. Then US Secretary of State Henry Kissinger managed to break through and entice China closer to the US in the 1970s; President Joe Biden attempted a ‘reverse Henry Kissinger’ in 2021 trying to entice Putin closer to the West to isolate a rising and more assertive China.

This failed following Russia’s invasion of Ukraine but has not necessarily strengthened the Sino-Russian axis as much as expected. The partnership between China and Russia is not equal and has not been equal for a while; it is heavily biased in favour of China, given their significant trade, economic and military disparity. Yet China benefits from Russia as an ally in a world where they both see NATO and the West encroaching on their spheres of influence. Xi has therefore tried to keep a very tight balancing act avoiding any potential economic repercussions which could threaten his position within the Party ahead of the National Congress.

Second, would Russia’s invasion of Ukraine entice Beijing to invade Taiwan sooner than it would have otherwise, as it could split the West into two fronts, weakening its power? We do not agree with this assessment. Our view on Taiwan has remained unchanged; we believe China would invade Taiwan only once it has undisputed military superiority, which could be at least 10 or 15 years from now.

In fact, contrary to market speculation, we believe the Russian war has added a new factor in Beijing’s decision-making process which makes a Taiwan invasion more difficult. A masterstroke of the West against Putin’s war has been the sanctioning of Russian central bank reserves. Without this sizeable buffer, which Putin had put aside for this eventuality to keep the army funded for an extended campaign as well as to provide for the domestic economy to avoid unrest, he has been forced to change direction. In the same way, Beijing is now also aware that its $3.2trn (€3trn) in foreign currency reserves, the majority of which is in US dollars, may be at risk in any Taiwan invasion. The surprisingly united sanctions from the West are also a significant deterrent.

Where does it leave economic policy? Omicron has thrown a spanner in the works and Xi may have been too cavalier with his ‘zero-COVID’ remarks and unable to backtrack without loss of face. The core underlying problem, which is impossible to fix, is Chinese vaccines, which are proving ineffectual against the omicron variant. Hence, policy makers had no other option than to lock down cities and ports with adverse impact on the local (and global) economy and prices.

From a risk-mitigation perspective, the worst-case scenario for Xi would be for the virus to spread uncontrolled across the country, losing credibility at the most important time and sending the economy in a tailspin. Hence, we expected him to try to contain the virus through lockdowns with economic consequences – but not uncontrolled. Furthermore, we believe these will be best enacted over the next few months rather than risk a crisis in the summer or closer to the autumn National Congress.

How concerned are we on the Chinese economy? Unlike the developed markets in the West which pursued overly accommodative monetary and fiscal policies to combat the economic devastation of COVID in the past few years, China’s stimulus was significantly more restrained, with ample dry powder now available for policy makers. Hence, we expect the recent monetary easing to continue alongside dovish rhetoric and fiscal easing.

Thanos Papasavvas is the founder and CIO of ABP Invest, a London-based research boutique