The Dutch asset manager TKP Investments is to expand its fiduciary services to other European countries.

Roelie van Wijk, TKPI’s chief executive, said the firm had recently concluded a contract with a Spanish institutional investor, and added that German and French investors had also shown an interest in its fiduciary proposition.

Following the decision of the pension fund of coffee producer Douwe Egberts to join the general pension fund Stap – set up by TKPI and Aegon – the Groningen-based asset manager is set to manage €30bn of assets in total from 27 Dutch pension fund clients at the start of 2018.

Part of TKPI’s proposition is its multi-manager approach of selecting three external managers with different investment styles for each of its 45 investment funds. 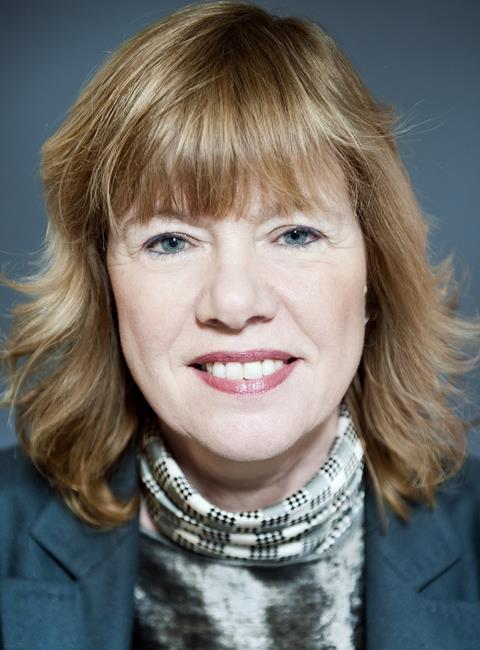 It pools the pension funds’ assets in tax-transparent funds for joint accounts.

Van Wijk said TKPI has been serving a French pension fund as well as a French insurer through UCITS funds since 2009.

However, it had recently widened its scope to cross-border services because TKPI’s finishing setting up a low-cost defined contribution vehicle (PPI) and a general pension fund (APF) had freed up human resources, she explained.

According to the CEO, the new contract in Spain had been concluded through an Aegon local office with an investor seeking a defined contribution product for its members.

She declined to provide details about the Spanish client, but said the client had found TKPI through a leading consultant, and added that both the consultant and Aegon “had observed increasing interest for fiduciary services in the Spanish market”.

TKPI, for its part, would provide advice and develop the life-cycle investments and also shape the underlying fund solutions, she noted.

This would include manager selection as well as the application of TKPI’s environmental, social and governance (ESG) policy.

TKPI’s service would also be suitable for multinational companies

“Aegon is to direct the contributions to us, and we subsequently invest the premiums in the funds that have been chosen.”

The CEO further made clear that TKPI intended to use Aegon’s office network because Aegon had a strong brand abroad.

“Where possible, we will deploy our own people,” she said, citing Rik Verhoeven – TKPI’s new head of international business, who recently joined TKPI from Delta Lloyd Asset Management – as an example.

“From Frankfurt, he is promoting our multi-manager approach and twelve UCITS funds for German institutional investors.”

Van Wijk said that TKPI’s focus abroad will also be on France and Spain, as the company already had clients over there.

It would welcome institutional investor interest from other countries, too, though.

She pointed out that TKPI’s service would also be suited for multinational companies intending to merge their European pension arrangements into a single scheme.

In her opinion Dutch pension funds would benefit from TKPI’s activities abroad through benefits of scale as well as a growing expertise about the European pensions market, including life-cycle investments.

Recently, Aegon announced that it would bring Aegon Asset Management and TKPI under a single board.

However, Van Wijk stressed that TKPI’s expansion plans were not linked to this and that the company’s fiduciary services would remain independent.