The rise in interest rates in 2017 resulted in a €9bn decrease in liabilities for the Netherlands’ pension funds in 2017.

Regulator De Nederlandsche Bank (DNB) said combined liabilities fell from €1,245bn at the start of the year to €1,236bn by the end of the year. Pension fund risk assets rose by €72bn to €1,344bn.

The average coverage ratio stood at 108.7% at year-end 2017, an increase of 6.6 percentage points compared to the year before.

The average ‘policy coverage’ – the average funding level over the previous 12 months – rose from 97.5% to 106.5%, an increase of 9 percentage points. This measure is the main criterion for deciding whether Dutch schemes can grant inflation-linked increases or must cut benefit payments.

The increase in assets was due to higher equity prices, according to DNB. It highlighted the 25.1% rise in the Dow Jones index and 12.7% in the Netherlands’ domestic AEX index. The rise of the euro had a negative effect last year: according to DNB it appreciated in value against virtually all major currencies.

The number of pension funds with a funding deficit, measured by the policy coverage ratio, fell to 54 from of 268 schemes. These schemes must cut benefit payments if they have less than the minimum required funding for six consecutive years.

Last week it emerged that this was still the case for four out of top five industry funds in the Netherlands. All major schemes, however, saw their cover ratio rise above 100%. 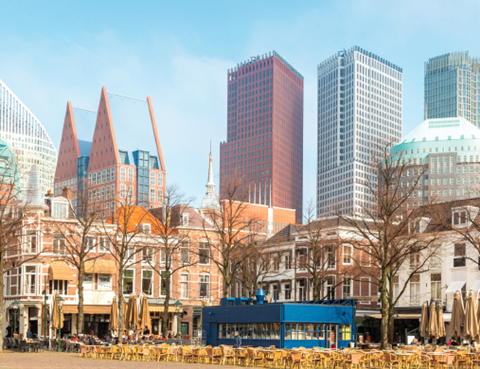