Detailhandel, the €21bn Dutch pension fund for the retail sector, has divested its stake in 500 of the 1,600 companies in its portfolio in order to refocus its investments on climate goals, human rights issues and labour conditions.

To make its new policy work, it has developed a new index in co-operation with FTSE Russell, it announced today.

According to the industry-wide scheme, which has a €5.8bn stake in developed market equities, both carbon emissions and fossil fuel stocks in its new passive portfolio had halved.

Last year, Detailhandel announced plans to increase its sustainable investments, following a survey of its members. 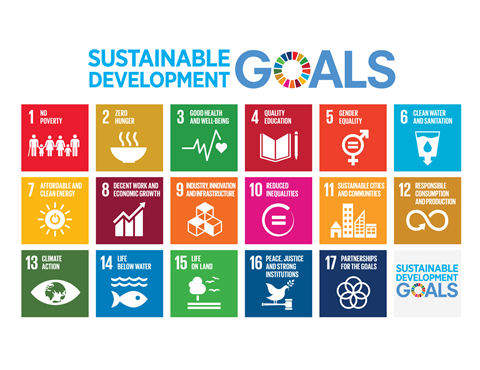 Groot said that the starting point of the transition to the new strategy was for the portfolio to remain passive. In addition, it should not result in lower returns or increase risks, he said. Back-testing had shown that the change had been successful.

According to the CIO, Detailhandel co-operated on the transition with asset manager BlackRock, which monitors the index.

Groot said that FTSE Russell assessed all companies for sustainability, resulting in an ESG score based on hundreds of criteria, including how firms interacted with people living near their factories as well as environmental policy and governance.

“These subjects are linked to the UN’s 17 SDGs, enabling us to construct a portfolio based on our focus targets,” Groot said.

He added that the divested firms would not be excluded completely, and could return to the scheme’s investment universe once they had improved their SDG performance.

FTSE Russell would inform the divested companies why they had been dropped from the index.

Groot said: “This is also a way of persuading companies to improve, as they know on which criteria they should focus.”

According to the CIO, the divestment hadn’t resulted in changes to sector allocations: “We have increased our investments in firms performing well on ESG, such as Microsoft in the tech sector and Johnson & Johnson in pharmacy.”

“At the moment, we only exclude controversial arms, as we believe in engagement rather than in exclusion,” said Groot.