The steering group of social partners in the Netherlands is working on various solutions for the consequences of pension cuts on retirees’ purchasing power, according to local trade union CNV.

Both an increase to the state pension (AOW) and the avoidance of cuts to second-pillar payouts are options to be reviewed, the trade union stated in response to questions posed by Dutch pensions industry publication Pensioen Pro.

Last month trade union VCP reminded the government of its responsibility for maintaining purchasing power for retirees. Fellow union FNV called for cuts to be suspended until after the implementation of the new pension agreement. If that was not feasible, FNV trustee Tuur Elzinga argued that a higher AOW should be used to maintain purchasing power.

The CNV shared the concerns of the other two trade bodies. According to a spokesperson, the steering group planned to calculate several solutions to address this.

While the answer could involve an increase to the state pension, the CNV spokesperson said, “as far as we are concerned, we will first be exploring whether adjustments can be made in the pension system itself, so there would be no or less cuts in pensions required”.

The CNV and other parties involved the the discussions declined to comment further.

Volatile investment markets, falling interest rates and adjustments to liability calculations have all combined to threaten the funding positions of many pension schemes across the Netherlands, with a number of the country’s largest funds facing looming cuts to pension payouts from the end of this year. 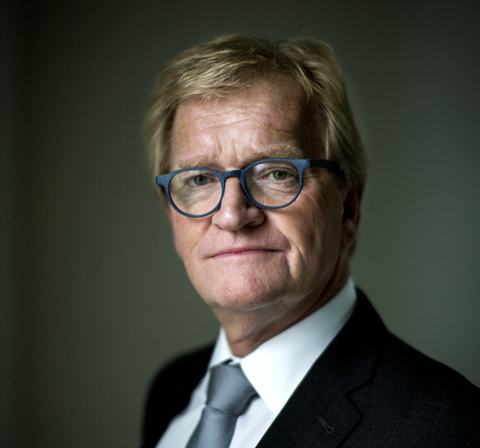 Hans de Boer, chair of the VNO-NCW, the Netherlands’ largest confederation of employers, claimed that the social partners could still prevent cuts in 2020 in an interview last week in Dutch newspaper De Telegraaf.

The condition would be, however, that clear agreements were made on the introduction of the new pension system. He added: “I could well imagine that if it is completely cast in stone, you’d want to look again at the way cuts are applied.”

The Department of Social Affairs considered De Boer’s words to be a call to get started swiftly and energetically with developing the specifications of the new pension agreement, according to a spokesperson.

“Schemes for which pension cuts are imminent have a coverage ratio of far below the required 100%,” the department’s spokesperson said. “They really have too little capital to pay for future pensions.”

Paul Smeulders, an MP for green party GroenLinks, said his party would decide its position on the impending cuts of 2020 this week or early next week, ahead of a debate on pension cuts planned for 5 September.

Smeulders submitted a bill earlier this year to extend the recovery period for pension funds, joining forces with Marin van Rooijen of 50Plus, a political party in the Netherlands that advocates pensioners’ interests. Van Rooijen has since switched his position from the House of Commons to the Senate.