Flaws in the European Commission’s approach to sustainable finance could lead to member states and even the EU being sued, according to a think tank.

The 2° Investing Initiative (2°II) made the argument in a hard-hitting report on plans for an EU label for “green” financial products, entitled ‘Impact Washing gets a Free Ride’.

According to 2°II, legal action would most likely be brought against the Commission’s proposed legislative or regulatory acts relating to the sustainable finance action plan, but there was also significant risk “for the EU to face myriad legal actions of the nature currently promoted by diverse civil society stakeholders to bring policymakers to justice for their failure to fix climate and environmental degradation through rational actions”.

2°II’s assessment centred on its view that policymakers and retail investors had a confused understanding of sustainable investment. It argued that buying a financial asset was often equated with a direct investment in the activity in which the issuing entity was involved, when the relationship was far more complex in reality.

It argued that, for most mature businesses, equity issuance played a minor role in financing capital expenditure, which was instead primarily “self-financed” with re-invested profits, bank loans and bonds.

In relation to the Commission’s sustainable finance action plan, this confusion was “the rotten apple [that] has spoiled the barrel”, 2°II said. It had “spread across all key regulations of the package: the taxonomy , the regulation on disclosures, and, more critically, the reform of financial advisers’ obligations”, said the think tank. 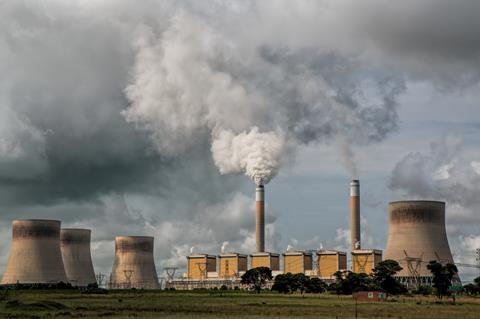 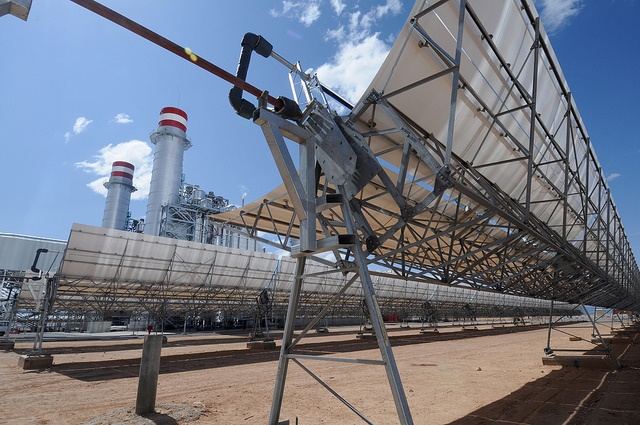 A positive environmental impact should be understood as the “reorientation” of investments in “unsustainable” activities, such as coal-fired power production, towards to sustainable activities such as renewable energy.

However, 2°II argued that, while many sustainability-related investment strategies and products – such as targeted divestment or thematic investing – might contribute to such a reorientation, none were explicitly designed to deliver this outcome and did not “provide a measurement of their effectiveness” in doing so.

Also, there was no scientific evidence or methodological framework to determine which technique was most effective and under which conditions, or to measure environmental impacts. The Commission “should therefore avoid making assumptions and prescribing certain approaches without any evidence”, it said.

A copy of the think tank’s report can be found here .

‘Not a popular idea’

2°II said it had submitted a draft of its report for feedback to about 50 stakeholders, including the “relevant contacts” at the European Commission such as the directorate general leading the sustainable finance work and the Joint Research Centre (JRC). The JRC is the Commission’s in-house science service and earlier this year produced a report on proposals for EU Ecolabel criteria for financial products.

2°II said the organisations were offered the opportunity to provide formal feedback but “either did not respond, declined, or only provided informal verbal comments”.

The think tank also discussed its paper with leading asset managers, policymakers and NGOs, and said no challenge was mounted to the analysis. 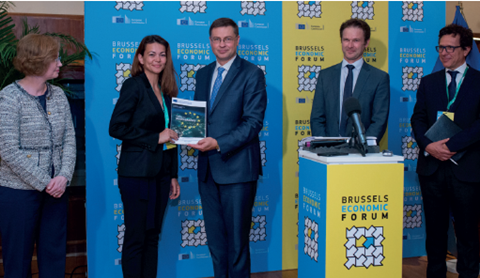 “None of the individuals consulted pointed to a flaw in 2°II’s reasoning, found an inaccuracy, or presented new facts that were not yet reflected in this paper,” it said. “Should a gap be identified in the future, the paper will be updated accordingly.”

Overall, however, the consultation showed that the think tank’s agenda – that impact-related marketing claims and the Ecolabel should be grounded in scientific evidence – was “not popular in the sustainable finance community”. It was seen to be “targeting a problem that is currently not a priority”, 2°II said.

“More specifically,” it added, “some stakeholders argued that setting the bar ‘too high’ may slow down the EU’s legislative pace on sustainable finance, and lead to a decline in green product sales.”

According to 2°II, some people were intimidated by the methodological challenges associated with measuring impact. There was a paradox, it said, in that none of those consulted suggested that an exception should be made for financial products under existing regulations on green marketing claims.

2°II plans to plough ahead with developing a new scientific field, which it says is needed to meet the Commission’s goal of reorienting capital flows towards sustainable investment. Its work includes a paper exploring consumers’ interpretations of impact-related claims on financial products, and more research on “the broader issues associated with the Commission’s flawed definition of ‘sustainable investment’”.