Estonia is set to become the latest eastern European country to scale down its second pillar pension system.

Membership of the €4.4bn system is to become voluntary and the level of the country’s state pension is to be raised as part of the coalition agreement struck in April between the Centre Party, Conservative People’s Party of Estonia and Isamaa.

It is funded by diverting 4% from Estonia’s employer-funded state pension tax, alongside an additional 2% of salary from workers.

The government plans to allow second-pillar members to suspend existing contributions and transfer existing savings to a personal investment account, in which profits are reinvested tax-free into further assets, while withdrawals are subject to income tax. 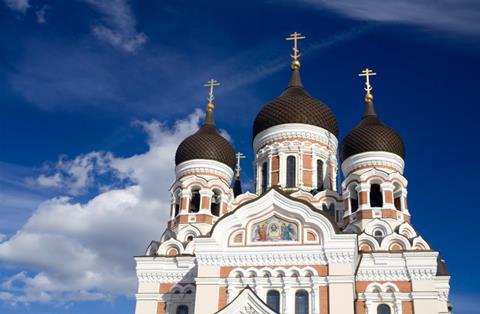 The bill is still to be published. If passed by the Estonian parliament, the second-pillar change would take effect at the start of 2020.

While returning the employer-funded portion of second-pillar contributions to the first pillar would boost the state system, there have been inter-party disagreements about when the pensions rise would take effect, as the government has no way of knowing how many workers will take up the option.

As of mid-August the second pillar had a membership of around 738,000 – around three quarters of the total labour force – and assets of €4.4bn.

One of the government’s rationales for the reform was the system’s relatively low investment returns, a long-standing criticism of all Estonian retirement vehicles.

Meanwhile management fees – although cut by a third at the start of this year – remain among the highest in the OECD.

The second-pillar system has also experienced issues with its payout system, which is mostly done through lifetime annuities. This has proven expensive as only three insurance companies provide such products. 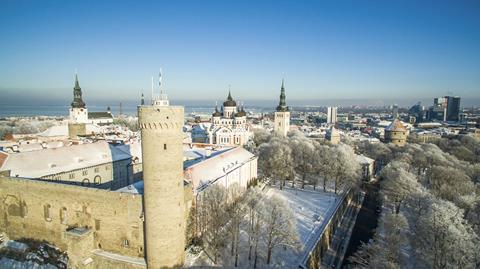 Critics of the proposed reform, including the Estonian central bank and the International Monetary Fund, have warned that the changes could result in lower pensions for future generations. They have urged the government to focus on solving the system’s issues rather than dismantling it.

Kristjan Tamla, CEO of Swedbank Investment Funds, said changing the mandatory funded pension system “has been presented under the slogan of ‘giving people wider choice in managing their pension savings’, though in reality what has leaked from the plans emphasises the possibility of withdrawing pension savings before retirement”.

“The inevitable consequence of future lower old age benefit levels has never been mentioned,” he added.

Tamla heads a pensions working group set up by the trade body FinanceEstonia earlier this year. One of its two main proposals was to ensure that the pension system did not end up with lower savings.

“Instead, we have advocated and proposed a number of options to increase savings via, for example, occupational pensions, which are currently totally absent in Estonia,” Tamla told IPE.

“The second is to reduce the current excessive administrative burden of pension funds. This has made it expensive to operate the current system and has created a barrier to increased competition.”