Pension scheme members in the Netherlands should have more control over investments made by their pension funds, according to a member of the country’s governing coalition.

Steven van Weyenberg, of Dutch social-liberal party D66, plans to introduce a bill of law that allows a pension fund’s accountability body (Verantwoordingsorgaan) to decide along with the pension scheme’s main board on investment issues.

Van Weyenberg said he wanted the Verantwoordingsorgaan (VO) to agree in future on the exclusion policy of their pension schemes.

The VO is made up of pension scheme members. Under current Dutch rules, the body can ask to be consulted over issues such as remuneration policy, the level and composition of the pension premium and the future of the pension fund.

ABP announced a ban on tobacco and nuclear weapons last month, and plans to sell these investments within a year. 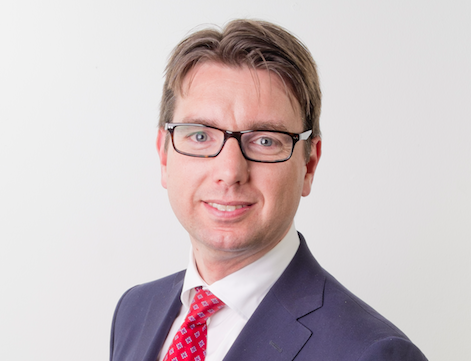 According to Van Weyenberg, most other funds still invest in such assets. For example, more than 80% of the Netherlands’ pension schemes still invest in tobacco without their members being aware or desiring this, he said. He called for other pension funds to follow the example of ABP to stop investing in the tobacco industry.

Van Weyenberg said there would be a public consultation on the bill, but he did not make clear when this would take place.

In addition, Van Weyenberg said he wanted to prevent a pension fund board from dismissing members of its VO. He asked parliamentary questions to Wouter Koolmees, the minister for social affairs, on this matter, who responded that pension funds were responsible for the rules regarding hiring and firing VO members.

The Code of the Dutch Pension Funds – a set of standards for good governance compiled by the national association Pensioenfederatie – provides guidelines for hiring and firing VO members, but schemes are allowed to deviate from these. If they do, they must explain why in their annual reports.

Van Weyenberg said he expected to come up with a solution during a general consultation on pensions scheduled for 14 March.