In its latest assessment of the Swiss financial system, the IMF said the ‘guaranteed conversion rate’ – which determines how much of a retiree’s second-pillar pension savings can be paid out each year – should be more flexible to account for rising life expectancy.

The current minimum conversion rate is set at 6.8%, and a proposal to reduce this to 6% was rejected by Swiss voters last year as part of a referendum on wider pension reforms.

The conversion rate should be linked to “the market yield on a long-term sovereign bond and life expectancy at retirement”, the organisation stated.

However, Swiss pension professionals criticised the idea of a market-driven approach at this year’s Swiss Pensions Conference, organised by the CFA Society Switzerland.

“The immediate shift to a market-valued technical interest rate [technischer Zins] would lead to a conversion rate of 3.6%, the application of generation tables and an interest rate slightly below 0%,” said Stephan Wyss, founder and managing director of research consultancy Prevanto.

Gerard Fischer, independent consultant and former CEO of Swisscanto, warned: “This would be the best method to do away with the second pillar as it would become completely unattractive for its members.”

He added: “For people, it is only important to know what their pension can buy once they retire.”

Fischer pointed out that Switzerland still had an “implicit defined benefit system” as pension promises remained unalterable once given.

“With variable pension payouts we would be able to stay closer to the constitutional mandate for the second pillar to ensure a certain income upon retirement,” he said.

Some pension funds have been forced to use active members’ money to pay out pensions, in part due to the high conversion rate. 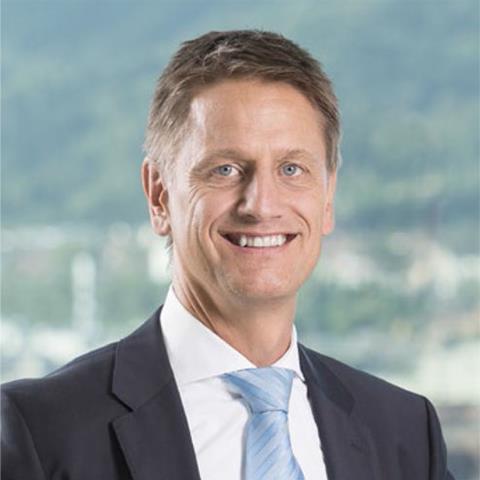 “The pension funds are still digesting this transition and it will get better once the interest rates start to rise again.”

Jorge Serra, chief financial officer at Swiss public sector union VPOD, also called for patience, arguing that “our system has to be able to cope with such distortions for some time, and in the past we have had the opposite effect as well”.

Wyss called on all stakeholders in the debate to consider the investment impact of the conversion rate debate.

“At the moment the focus is only placed on risks and risk benchmarks, but I think this only covers part of the problem,” he said. “We should take a step back and look at the chances as well and without taking a bit more risk in investments there will no longer be any returns.”