The surge in environmental, social and corporate governance (ESG) themed products and green indices is “overwhelming many Swiss Pensionskassen”, according to a leading independent adviser.

Speaking to IPE, Dorothea Baur said: “Some want to join the new trend but have no internal [policy] on their ESG views.”

The adviser – who runs her own ethical advisory firm, Baur Consulting – noted a “lack of reflection, passion and mission” in some institutional investors’ discussions on ESG.

“Pensionskassen and other institutions first have to define ESG for themselves, what is feasible for them and what is not,” she said.

Baur was recently appointed by an unnamed Swiss pension fund with assets of around CHF15bn (€13bn). 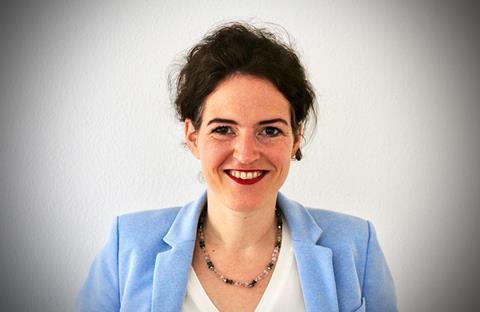 “They want to establish their own idea of ESG, coordinate their view in-house, and eventually come up with a questionnaire they can put to asset managers and advisers,” Baur explained.

While this was her first official mandate in the field of pensions, Baur has been engaged in the financial services industry for several years. She also works with the Alternative Bank Switzerland as its independent ethics officer. The bank is focused on ethical and green investments.

With her latest client, Baur has conducted one-on-one interviews with members of the management and board of trustees “to get a feel what different key representatives at the Pensionskasse actually think about ESG and where ideas diverge”.

“With the ESG working group of the board we then discussed things like how does ESG affect the Pensionskasse in its role as a trustee, and how far they want to go in engaging with companies,” Baur said.

Baur’s assessments mirrored findings from a recent study of Pensionskassen by the World Wildlife Fund (WWF) and ratings agency Inrate.

The report stated that “only few Pensionskassen have consistently integrated sustainability into their investment processes and decisions”.

Since the last similar study in 2015-16, the researchers found “significant improvement” at certain pension funds, but also noted some did worse than in the first assessment.

“This means the majority of the 20 largest Swiss pension funds, representing around one third of the assets in the occupational pension sector, are still relatively far off the WWF vision for the second pillar to play an active role in helping shape a more sustainable society,” the authors said.

WWF and Inrate identified three Pensionskassen that had all improved their ESG scores relative to their previous ranking: the €11.4bn Bernische Pensionskasse, the €11.1bn Caisse de prévoyance de l’État de Genève, and the €14.8bn Pensionskasse for the city of Zurich.