The Church of England is leading calls from institutional investors for a global independent public classification system to monitor the safety risk of “tailings” dams linked to mines, after a collapse in Brazil killed 100 people.

More than 200 people are missing following the collapse of the dam in Brumadinho in the south east of Brazil on 25 January.

The dam was an embankment used to store by-products of iron ore mining operations, and its collapse resulted in mudslides that engulfed local communities. The human toll was accompanied by potential contamination from the red iron ore waste that swept across the countryside.

The Church Commissioners for England and the Church of England Pensions Board (CEPB) have been joined by the Council on Ethics for Sweden’s AP1, AP2, AP3 and AP4 funds, Dutch pension giant APG, the UK’s LGPS Central and New Zealand Super, as well as several asset managers. 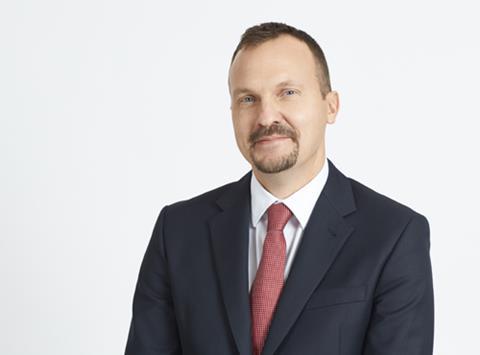 The group has proposed that the new classification system for safety risk should be independent of mining companies and require annual audits of all tailings dams, as well as verification that the highest corresponding safety standards were being implemented. All reporting should be made public through a database accessible to communities, governments, civil society and investors.

John Howchin, secretary general of the Council on Ethics, said: “We have lost confidence in the sector’s ability to regulate itself on this issue. The consequences when something goes wrong are clear. We will be working with other investors to insist the necessary steps are taken.”

Adam Matthews, director of ethics and engagement for the CEPB, said: “These failures of tailings dams should not be happening. These are not black swan events.

“An independent classification system will ensure that communities, workers and investors know the safety standards of tailings dams are in place and if they are being applied. This proposal will drive a new level of accountability and transparency within the mining sector.”

The group is planning to convene a meeting of international industry experts and major investors in the sector. This will take place in London, chaired by David Urquhart, Bishop of Birmingham.

All shares in Vale held within the Church Commissioners’ and CEPB’s portfolios – worth £10m (€11.4m) in total – were disposed of shortly after the disaster occurred.

Institutional investors have previously called for change at mining corporations including Vale following a similar disaster in Brazil in 2015.

The CEPB said it has engaged for some years in ongoing dialogue with mining company senior staff in relation to the companies’ role in society. It has also “heavily engaged” with commodities giant Glencore on climate, and health and safety.