The implications of climate change have certainly caught the attention of shareholders, with many now sending a clear message to corporate management that they are expected to act on it.

Humanity in general may be facing an existential crisis due to global warming, but it is in Asia where the immediate effects are likely to be most dramatic. Asia accounts for well over a third of the human population but the problem the continent faces is that populations are concentrated disproportionately at or near the coastline.

The Maldives, the world’s lowest lying country with an average elevation of just 4ft, is the extreme in terms of its susceptability to rising sea levels – but other countries will face greater burdens in terms of the numbers impacted.

Bangladesh is the world’s most populous delta with a population of 163m, in a country where a quarter of the land stands less than 7ft above sea level. In China, 26% of the population lives in coastal zones, which account for only 2% of the country’s land mass.

According to the World Bank, 13 of the top 20 cities with the largest increase in annual losses due to flooding between 2005 and 2050 were in Asia. China’s Guangzhou is the most vulnerable measured as a percentage of GDP. 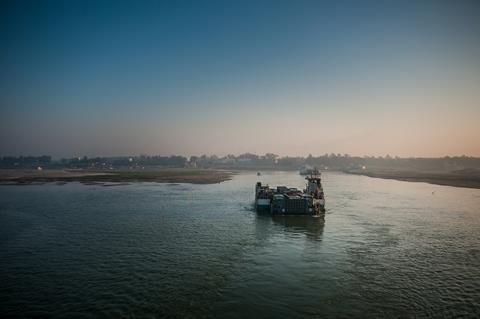 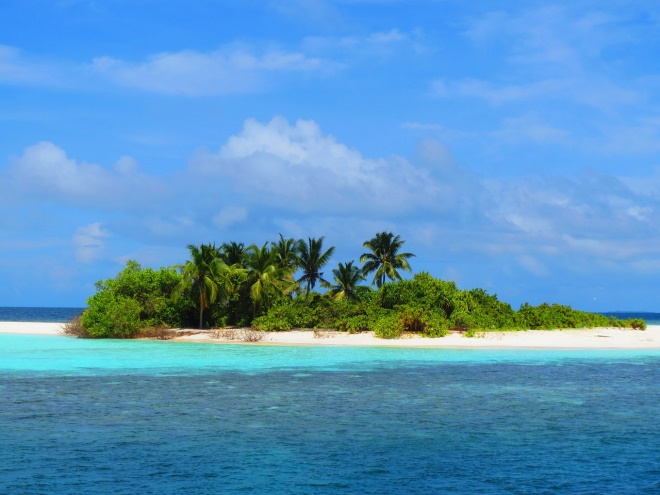 It is not just rising sea levels that are an issue: Asian countries are highly reliant on monsoons for their agriculture, and any disruption of monsoons caused by climate change will have dramatic effects. Virginie Maisonneuve, CIO of Eastspring Investments, points out in a recent note that the monsoon system could shift from a state of strong rainfall to weak precipitation.

“With 80% of India’s total annual rainfall taking place during the summer monsoon season, this could have significant impact on agricultural productivity and threaten food security,” Maisonneuve states.

Yet by 2030, she points out, an additional 3bn consumers are expected to join Asia’s middle classes, increasing demand for food by 70%. Without significant increases in food production, child malnutrition is expected to rise by 20%. Heat-related deaths are also expected to increase among the elderly, along with an increase in diarrhoea deaths and mosquito-borne diseases such as malaria and dengue fever.

What can be done? Mitigation and adaptation are the two principal ways, argues Maisonneuve. Mitigation means reducing greenhouse gases by burning less fossil fuels and enhancing carbon “sinks”, such as oceans, forests and soil. These measures, however, are not being put in place fast enough to dramatically slow down global warming. 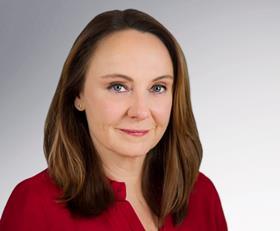 The next option is adaptation to reduce the vulnerability of countries and societies to climate change. This encompasses a range of measures such as water conservation, flood defences, and drought-resistant crops. It also means taking advantage of beneficial opportunities such as longer growing seasons in more temperate climates.

For investors the implications could be profound. Maisonneuve believes that there will be a global repricing within stock markets as a result of global warming considerations within the next five years, as investors become more cognisant of the implications for individual companies.

What matters is not only the direct impact of global warming, but also the reaction of governments in terms of regulatory changes. The wider use of ESG-based benchmarks will act as a pressure on investment managers to take these issues into account in their investment decisions, while the protests of hundreds of thousands of children across more than 100 countries in March and May this year in the ‘Global Climate Strike for Future’ suggests that public concerns over the issues will not disappear. 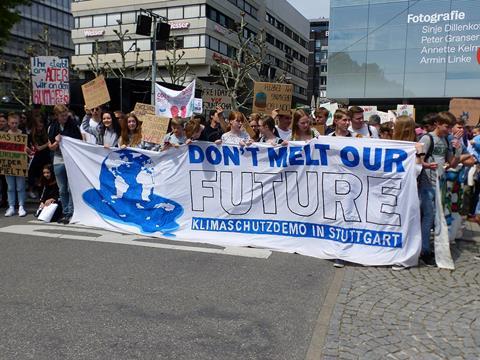 Maisonneuve argues that fund managers need to continue to develop effective engagement strategies to change the behaviours of climate-affecting companies. A concerted effort by governments, companies, investors and society is needed, she says.

Her view is that fund managers who fail to align their processes with new risk factors and the sustainability of capital on a holistic basis, including natural resources capital, might lose their competitive edge over the long run.

Despite the gloomy facts, however, there is cause for hope. A combination of adaptation and mitigation could reduce vulnerability to climate change to modest levels for most of the world. Let us hope that Maisonneuve is right – but it still might not be much consolation for the inhabitants of the Maldives.