Joseph Mariathasan: The drums of war beat ever louder

The drums of war are beating ever louder as US president Donald Trump ups the ante in his confrontation with Iran.

The UK could find itself in a dangerous position depending on new prime minister Boris Johnson’s stance. He could be anxious to emphasise his closeness to Trump and the continuing strength of the “special relationship” between the US and UK, in the hope that it will better position his premiership for a successful post-Brexit future – although Johnson said he would not support military action when asked during his leadership campaign.

The US constitution is deliberately obscure on the separation of powers between the president and congress when it comes to foreign policy. That has enabled Trump to shoot from the hip when it comes to interacting with foreign leaders.

This may conceivably lead to success in certain cases – most notably North Korea, although that is still to be resolved. But it comes with great dangers, and nowhere is this more true than in the case of Iran.

According to memos leaked to the Mail on Sunday newspaper, former UK ambassador to the US Sir Kim Darroch claimed Trump abandoned the Iran nuclear deal purely to spite Barack Obama. The fact that this has caused little surprise is even more shocking, but consistent with the world having been acclimatised to Trump’s behaviour.

Now that the US is less dependent on oil imports, it can afford to take a more objective approach to foreign policy in the Middle East region. Yet it is blundering into an age-old schism between Sunni and Shia Islam by continuing to firmly support the bastion of extremist Sunni ideology – Saudi Arabia – at all costs against the Shia superpower, the Islamic Republic of Iran.

Given that 15 of the 19 hijackers in the 11 September 2001 terrorist attacks on the US were Saudi Arabian citizens, the real threat to the West comes not from Shia-inspired terrorism, but from the Salafist Wahhabism promoted across the world for the past few decades by Saudi Arabia.

“The House of Islam is on fire – and the arsonist still lives there,” declares Ed Husain in his book House of Islam. “The 1749 alliance between the Saudi royal family and Wahhabi clerics must be nullified.”

Trump seems happy to allow the commercial interests of a few in the US to override the country’s long-term strategic interests in his relationship with Saudi Arabia.

The future of Iran 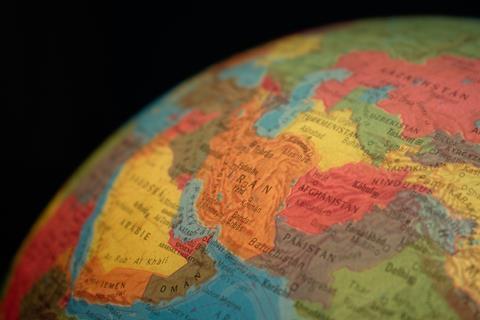 Ray Takeyh, senior fellow for Middle East studies at the Council on Foreign Affairs, argues in a recent article in Foreign Affairs magazine that both the US and Iran need to move on from the mythology associated with the fall of the democratically elected Iranian prime minister Mohammad Mosaddeq in 1953 that proved to be a turning point in modern Iranian history.

President Obama, says Takeyh, perhaps mistakenly apologised for the US role in the coup that overthrew Mosaddeq and consolidated the rule of the Shah. Regardless, Mosaddeq was bound to fall and the Shah to consolidate his power due to internal tensions within the country.

The Islamic Republic, says Takeyh, also needs to abandon its outdated notions of victimhood and acknowledge that it was Iranians themselves – including the religious establishment – who were the principle protagonists in the overthrow of Mosaddeq.

Why is this important today? Iranian society, underneath the ruling extremist religious establishment, is at heart an educated pro-Western society with what could be very attractive investment opportunities. It is a country with nearly 80m inhabitants, a $430bn (€395bn) economy and the world’s fourth-largest crude oil reserves. It is one of the largest economies in the world that is inaccessible to global investors. 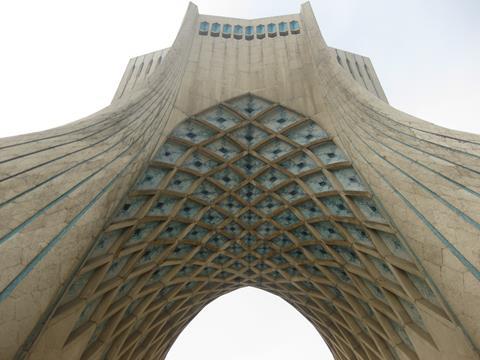 The Azadi Tower in Tehran, Iran

While the potential for expanding the oil industry is vast, agriculture, manufacturing and mining are also key drivers of growth. The country also offers the vast array of consumer-oriented opportunities that any fast-growing emerging market shows, driven by increasing disposable incomes and demographics. Iran’s banking sector would be a key opportunity for any investors given the need to channel capital investment.

Sanctions have just consolidated the power of the religious extremists that rule the country. The challenge for the US is to enhance the power of the masses in a society that is still open to seeing the liberal democracies of the West as attractive. That, however, requires a strategy – something that a president who likes to shoot from the hip may not have the patience to develop.

In a region with complexities and ancient enmities that would tax even the most thoughtful, that is a recipe for disaster.