Joseph Mariathasan: Who can survive the bite of a FANG?

The batch of earnings results for US technology stocks released last month outstripped expectations and led to a boost in share prices.

Valuing tech stocks is certainly not easy when the ‘FANGS’ – Facebook, Amazon, Netflix and Google – have disrupted the US consumer marketplace in a winner-takes-all onslaught. But whether the FANGs themselves are seen as good or bad investments at any one time may be of less importance than the impact of their activities on the US economy as a whole.

Who can survive the bite of a FANG? Their activities have led to wholesale restructurings across a range of areas. The ecosystems and networks they have built up dominate their respective marketplaces: Facebook in social relationships, Amazon in retailing, Netflix in subscription services and Google in internet searches.

For investors, there is little point in trying to find another FANG-type success in the mid- and small-cap markets of the US. Instead, the emphasis has to be on who can survive and prosper in the new environment.

The most obvious impact of what is essentially an internet-driven revolution is in shopping malls. While China’s major urban cities have shopping malls packed with high end retailers and few customers who prefer using the social media app WeChat, the actual square footage of mall space given the size of the country’s population is relatively small compared to Europe.

In the case of the US, the opposite is true. Some estimates see the US as oversupplied by a factor of 300%-500%. The impact is being seen in store closures, with over 1,200 shutting in 2016 – and perhaps double that in 2017. Many malls are struggling, particularly those in second- or third-tier locations. Their large spaces may end up being repositioned for a variety of other activities, including call centres and distribution points, with even Amazon taking up space. 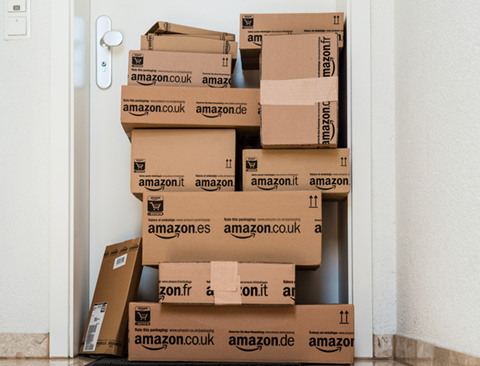 If everything can be bought from Amazon, who can prosper in its shadow? Unknown brands with the latest new fads certainly have all the distribution capabilities they would ever need.

However, major brands with expensive bricks and mortar such as department stores are suffering. Macy’s announced they were closing 100 stores in early 2017 and are trying to rapidly develop a digital strategy. Specialist businesses that focus on quick delivery, advice or just experience may survive, as arguably few would wish to buy high-end jewellery on the internet.

As well as the direct impact of shifting consumer activity towards online purchases, the other major impact of FANGs is clearly through their increasing stranglehold on advertising spend. 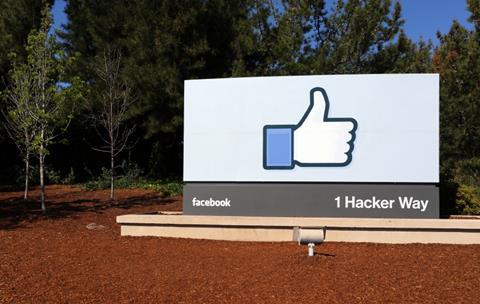 The effects of the FANGs can be more subtle but still profound. Parcel delivery firms face challenges to their business-to-consumer activity, which is price sensitive and expensive to undertake. They face competition from the US postal service, which on Sundays is reportedly exclusively delivering for Amazon. Fee structures effectively cap prices that the likes of UPS can charge, making it difficult for them to get a decent return on their capital expenditure.

However, perhaps the most profound impact of tech stocks is that, by their nature, they are able to eliminate many middle-class jobs. That may be good for shareholders, but perhaps less so for new graduates.

The challenge that developed countries face with the success of the FANGs (and the growth of emerging markets sucking manufacturing jobs towards locations with cheaper labour) is that of rising inequality. Perhaps it is not surprising that Mark Zuckerberg is one of those advocating a new social contract incorporating ideas such as a basic universal income.

IPE Real Assets investigated the potential impact of Amazon’s arrival in Australia on the country’s property market in the September/October edition.