Ivo Kuiper, head of asset allocation at Kempen, who is to obtain a doctorate from Tilburg University next month, found that switching rebalancing from once a month to once a quarter would lead to an improvement to investment returns of up to 3% over 20 years.

He explained that in his calculations he hadn’t applied returns as benchmark, but as the theoretical notion of “loss of use”, which also included risk impact.

“Frequently rebalancing is plainly disadvantageous, as relatively low costs accrue significantly in the long term,” he concluded. “If a pension fund rebalances on a monthly basis, its entire portfolio would have been sold eight times with the ensuing transaction costs during a 20-year period.”

Kuiper noted that rebalancing was carried out at many different levels and that the frequency could differ per level.

“The ratio between return-seeking and matching portfolios, for example, differs from rebalancing hedging positions on interest and currency risk,” he said. “Moreover, the frequency also depends on the used bandwidth for the scale of allocations.”

Kempen’s head of asset allocation said he had observed that several pension funds had already switched to quarterly rebalancing. However, he argued that rebalancing only once a year would be more beneficial in may cases.

In his opinion, the temporary imbalance within the portfolio would be more than cancelled out by lower transaction costs. 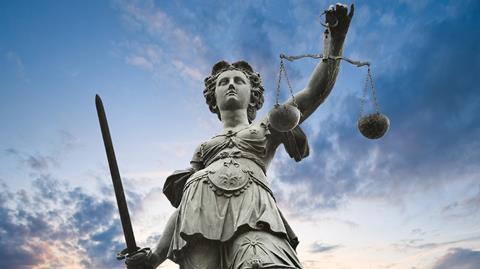 In another study, Melinda Rook, portfolio manager at PGGM, assessed the adverse impact of the predictability of when pension funds rebalanced their portfolios, which is usually at month-end.

This enables other market players to anticipate portfolio changes. Securities to be purchased were slightly more expensive at the end of the month, Rook found, while divested assets were priced lower.

Rook said this could be avoided by simply refraining from rebalancing on the last trading day of the month.

She found that a pension fund with a portfolio comprising equity and fixed income in a 50/50 ratio would have achieved a 3% better return over the past 20 years if it had rebalanced four days before month-end.