The move follows Desfossés’s departure from ERAFP, after leading the state-supervised French civil service pension scheme as CEO for 10 years. The non-renewal of his term coincided with the French government’s preparations for comprehensive pensions reform, which ERAFP will come under.

MN’s Cartigny was appointed to the IIGCC board in June. In 2016, he spoke at the UN climate change conference in Marrakesh (COP22), speaking about the risks and opportunities posed by climate change and how responding to these tied in to MN’s fiduciary duty.

On the occasion of the COP24 in Poland earlier this month the €114bn Dutch asset manager and hundreds of other investors called on governments to close the gap between their commitments and what needed to be done to achieve the goals of the 2015 Paris Agreement.

Since then many of those same investors have joined a fresh IIGCC-coordinated campaign targeting European power companies. 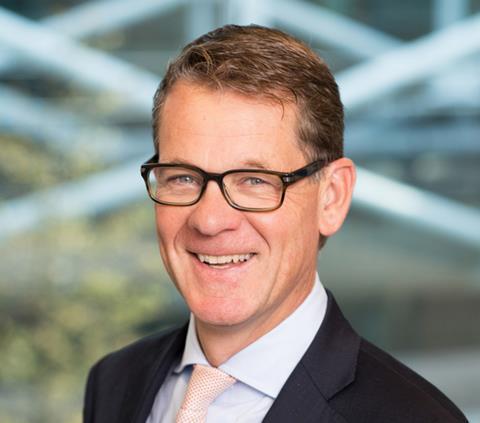 Cartigny said: “Recent publications by IPCC, IEA and Nature, among many others, emphasise that the world is moving too slowly and in the wrong direction.

“All sectors need to step up and accelerate their efforts to decarbonise. As investors we are calling upon the power utility sector and policymakers to demonstrate they are taking the right measures at the right pace.”

In a letter to the power companies that was publicised yesterday, the investors have asked the likes of Centrica and E.ON to: 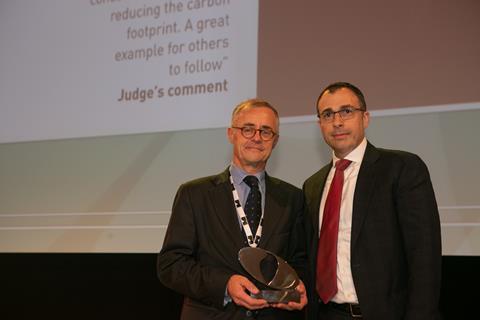 Winner of IPE’s 2018 Pension Fund Achievement of the Year award, Desfossés has been a passionate advocate of the need for investors to take stock of and respond to climate change and the risks it posed. An IIGCC spokesman referred to him as an “ongoing friend and supporter”.

Bouma joined the board of the Pensioenfonds Hoogovens in June, representing the pensioners.

Bouma was director of the two pension funds of Shell Netherlands from 2010 until this September, when he joined consultancy Montae as a partner.

Bouma is a board member of the Dutch Pensions Federation and chairs the pension fund industry organisation PensionsEurope.