The €381m pension fund for custodian KAS Bank has selected Actiam to replace BlackRock as manager of a global equity mandate worth more than €100m.

The mandate requires Actiam to beat the MSCI All-Country World index, with an ESG focus.

The investments would contribute to achieving the UN’s Sustainable Development Goals (SDGs), the scheme said, while mitigating negative impacts on “planetary boundaries”, as defined by the Stockholm Resilience Centre.

“This means that, as well as exclusion, we also consciously invest in companies that target a positive impact on society and the environment,” she said.

Hans van Houwelingen, chief executive at Actiam, said the asset manager had noticed an increasing demand for a “multi-dimensional” approach to sustainable investment. 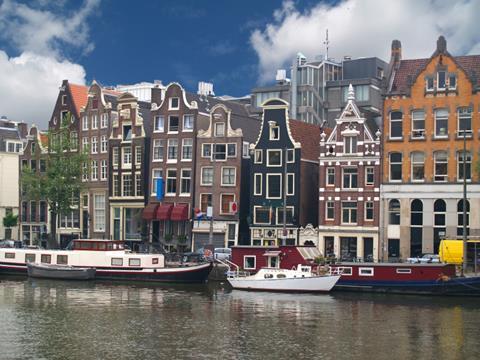 As well as transferring its existing pension assets, Equens said it would entrust the general pension fund (APF) with future pensions accrual for its 2,900 participants and pensioners.

The scheme said it had chosen to transfer to an APF because of expected difficulties with continuing as an independent entity. Equens cited increasing regulatory pressure, rising costs and its relatively small number of participants.

The transfer to the Centraal Beheer APF is subject to approval from the companies’ works councils and pensions supervisor De Nederlandsche Bank. Once approved, Equens will be liquidated in the second half of next year.

Earlier this year, Centraal Beheer announced that the €405m company scheme Sligro would join as of 1 October. It has also welcomed the company pension funds Scildon, Yarden and Afval Terminal Moerdijk as clients in 2019.

The latter two schemes were clients of the Delta Lloyd APF, which was liquidated following the takeover of Delta Lloyd by NN Group, which had its own APF, De Nationale.

With the addition of the Pensioenfonds Equens, the Centraal Beheer APF has more than €3bn of assets under management and an annual premium income of €170m from more than 50,000 participants, it said.