The 300 Club, a group made up of leading investment professionals from across the world, has called on all links in the investment chain to give permission to those they influence or pay for services to make changes that support the goal of sustainable wealth creation.

In a new paper published today, the group, which was founded in the wake of the 2008 financial crisis, argued that the current overall business model of the investment industry is not fit for purpose, and set out different changes that need to take place.

However, the group, said the investment chain is long and complex, and reform difficult “when each link in the chain is accountable to another link that is today judging them by inappropriate measures”.

The 300 Club’s ambition, it said, “is to facilitate a process that allows every link to recognise and to be safe in organising its own necessary reforms to mandates and incentives in a co-ordinated process along the entire length of the chain from the providers of capital to issuers”.

During a media roundtable yesterday, Daniel Godfrey, 300 Club programme director, referred to the need for actors in the investment chain to create a “safe space” to allow long-term approaches to become the standard operating model.

“We hope to get from talk to action,” said Godfrey.

Specific changes called for by the group include “re-defining portfolio objectives so that they focus on long-term absolute returns with levels of absolute risk to capital and time-horizons being set according to the particular needs of the investors being served”. 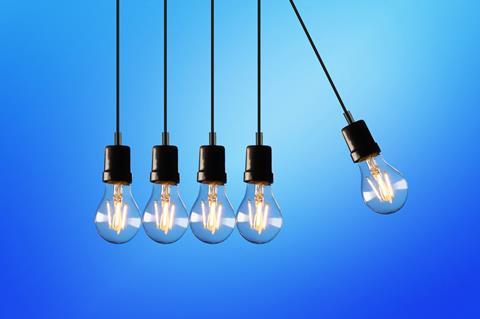 Fees and manager incentives would need to be re-engineered to promote the objectives of sustainable wealth creation, the group also argued. This would be measured by long-term absolute return, control of absolute rather than relative risk, and transparent reporting of stewardship outcomes against objectives.

In its whitepaper, the 300 Club also argued that active portfolio managers need to cover smaller numbers of securities, and that passive managers need to exercise their stewardship responsibilities, if necessary by working collectively.

Asked what the one thing was that people needed to coalesce around to drive successful reform, Stefan Dunatov, chair of the 300 Club, suggested it was focussing on the ultimate beneficiary.

“Don’t forget you’re an agent,” he said. “I think that’s the real call; how do we ensure we’re all working together and pushing each other to improve the overall outcome.

The group’s paper can be found here.