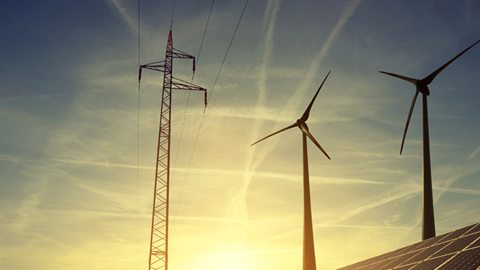 The European Union’s plan to reduce its dependence on Russia’s energy industry, paired with measures announced recently by the German government to accelerate the expansion of green energy sources, and the awareness of the dire consequences of the climate crisis are all likely to reinforce a trend of investments in renewables by Versorgungswerke, pension funds for specific professions such as doctors.

The German government has proposed in the Osterpaket – the Easter package – a reform of the energy rules with the goal of expanding renewable energy sources on land and at sea.

By 2030, at least 80% of the gross domestic electricity consumption should come from renewable sources, according to the proposal that was written under increasing pressure in the last months in view of Russia’s invasion of Ukraine, the minister for economic affairs and climate action Robert Habeck said.

“The Osterpaket and the desire for Germany and the EU to cut [their] dependence on Russia’s energy sources can certainly reinforce the trend of investment in renewable energies by Versorgungswerke, and it is important to stress that this would be a continuation of an existing trend,” Ulrich Krüger, managing director responsible for asset allocation at the Arbeitsgemeinschaft berufsständischer Versorgungseinrichtungen (ABV), the association representing the interests of Versorgungswerke, told IPE.

The 90 German Versorgungswerke have at the moment one million members and are partly funded by the first pillar pension system.

“They have been growing over the decades as institutional investors with allocated assets worth €270bn at the end of 2021,” ABV´s general director Peter Hartmann said.

Estimates point to up to 15% of the assets invested by pension funds for professionals in infrastructure, and on average 10% of the assets at each Versorgungswerk is allocated to the asset class. 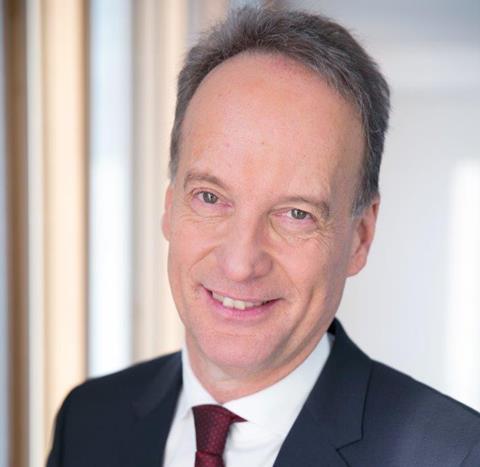 “We think that the trend will continue and will gain in importance, also for ESG. Members of the Versorgungswerke tend to prefer that investments are oriented according to ESG principles,” Krüger said, adding that some Versorgungswerke had been excluding coal and crude oil from investments and engaging with coal producers.

Germany is trying to wean itself off from Russian oil, gas and coal imports by changing existing contracts. The dependency on Russian oil is expected to drop to 25% when imports from Russia served about 35% of German oil consumption last year.

The dependency on coal imports will decrease from 50% to 25%, while the share of Russian gas delivered to Germany was on average 55%, and at the end of Q1 this year it had fallen to 40%, according to figures released by the ministry for economic affairs and climate action.

The government has optioned three floating LNG terminals via RWE and Uniper to further improve Germany’s energy security, it said.

One regional doctors’ pension fund – Nordrheinische Ärzteversorgung (NÄV) – believes the situation in Ukraine, and the planned replacement of Russia as an energy supplier, will significantly strengthen and accelerate the general mega trend of energy and infrastructure transition, for instance with LNG terminals on the German North Sea coast.

“The climate crisis has made it clear that both the direct amount of electricity generated and the additional amount of electricity for transformation into other energy sources, green hydrogen [or] ammonia, are mega trends in the near future in the field of infrastructure”, Bernd Franken, member of the managing board responsible for asset allocation at NÄV told IPE, adding that this would only work with the involvement of private capital with a very long commitment horizon.

The doctors’ pension fund recently invested in infrastructure thematic funds that implement precisely these aspects in areas like energy transition or power-to-x, expecting that this market segment will continue to gain in importance, Franken said.

He added: “Infrastructure equity currently accounts to around 5% of our portfolio. The current goal is to increase this share to 8.5%” in a few years, Franken said.

“In general, we only invest in infrastructure equity. In addition to infrastructure, we also have the asset classes private equity and private debt. In the case of private debt in particular, it may happen that this includes the financing of private market transactions,” he said.

At NÄV renewable energies are stable investments in companies that deliver an absolute return of 7-9% per year, which diversify allocations from equities and are also “the incarnation of sustainable investments, which our members increasingly demand,” Franken said.

Since 2012, NÄV has invested in plants for the production of renewable energies (EEG), mostly wind and solar, with a little hydropower.

“We sold the first plants with state-guaranteed feed-in tariffs last year because of the declining value of the price guarantee and invested in new plants, especially wind power. The focus here is Scandinavia onshore. There, wind power without subsidies is currently the cheapest source of electricity,” Franken said, adding that the pension fund only invests in countries with a solid capital market and regulations, essentially Europe and the UK. 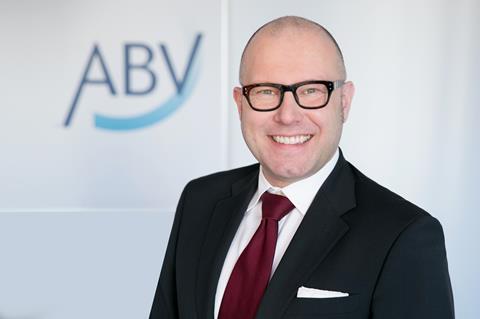 Last year, the state of North Rhine-Westphalia (NRW) introduced a 5% quota for investments in sustainable infrastructure, and other federal states in Germany are discussing or considering an increase to that quota.

“This also depends on how federal states want to position themselves on the topic of sustainability: not all federal states for example have a sustainability strategy. The flexibility must not necessarily lead to the introduction of an investment quota but it is also possible to grant exemptions for single investments,” for example in infrastructure, ABV´s Hartmann said.

Almost all Versorgungswerke have applied for an infrastructure investment quota of 5% in North Rhine-Westphalia, and many pension funds for professionals in other federal states would like to have that possibility.

“An increase in this quota would be welcomed in order to be able to continue investing in this field,” Korfmacher added.

“Politicians have clearly acknowledged this against the background of the climate crisis and because of the required independence from fossil fuels after Russia’s attack on Ukraine,” but it remains to be seen if it will be put in place, he said.