The emerging trend of Dutch pension schemes reducing their annual pensions accrual for 2020 to improve their financial position is likely to bring a wave of much more drastic measures in the year ahead, pension consultants have predicted.

Several consultancies have noted that only a limited number of pension funds had started taking measures to improve their funding, which has been hit hard by the current low interest rates environment.

If interest rates remain at the current low level, the minimum required contribution could rise by up to 40%, Willis Towers Watson foresees.

Marc Heemskerk, actuarial consultant at Mercer, warned that underfunded pension funds clinging on to a too high accrual, risked larger rights cuts in the future.

In the wake of the pensions agreement in June, social affairs’ minister Wouter Koolmees called on pension funds to refrain from raising contributions or reducing accrual next year, in order to create stability during the process of pensions reform.

Wichert Hoekert, senior consultant retirement solutions at Willis Towers Watson, however, believes pension funds should actually start taking measures to increase their ‘premium coverage ratio’ to 100% in 2022, as agreed in the pensions accord.

The premium funding ratio indicates to what extent the paid in contributions in a given year are sufficient to finance new pension claims. At some large sector schemes the premium coverage is no more than 60%. 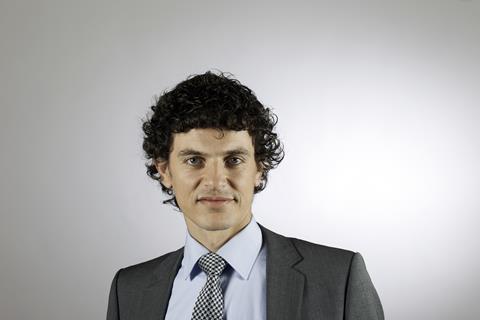 Hoekert said underfunded pension funds sometimes applied a combination of accrual reduction and premium increase, but that no scheme had only raised its contribution.

According to the consultant, many pension funds had set a premium level based on expected returns – and often for a five-year period – when the new financial assessment framework (nFTK) was introduced in 2015.

“As a consequence, decisions about changes must be made next year. And the current low interest rates must improve significantly to prevent drastic measures,” said Hoekert. “Moreover, pension funds must also start factoring in lower assumptions for future returns.”

Heemskerk predicted that the funding of schemes that have postponed a necessary contribution increase or accrual reduction would drop further next year if interest rates and returns fail to improve.

He also highlighted the fact that the decreased discount rate for liabilities will be introduced in 2021.

Heemskerk estimated that, at the current interest rate level, this would reduce pension funds’ coverage ratio by five percentage points on average. “Schemes with a young participant population could lose up to seven percentage points,” 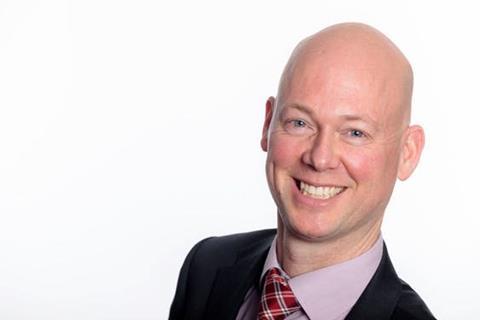 He expects pension funds will most likely reduce accrual as current premiums of up to 20% of the salary were almost at their maximum level.He said the degree of future recovery measures would depend on the premium coverage ratio of a pension fund.

Hoekert added that the accrual reduction would increase a pension fund’s indexation potential, as it improved the scheme’s financial position, but said this would never fully compensate the negative effect.

“The participants won’t be able to recoup the lost accrual, as pension funds can only start granting indexation when their funding is at least 110%.”

Referring to four of the largest Dutch schemes’ decision to keep both contributions and accrual at virtually the same level, Heemskerk said that, as a consequence, their funding would further drop by up to two percentage points.

He concluded that, for underfunded schemes, this would lead to additional cuts of a similar scale in 2021, adding that older pensioners in particular would miss out on later recovery.

“The target of current annual pensions accrual can only be achieved through sufficient returns, let alone surplus returns for indexation,” the actuary said.

He echoed the conclusion of Jaap van Dam, PGGM’s chief investment strategist, who – at IPE’s recent Pension Awards in Copenhagen – contended that pension funds’ biggest risk is the lack of long-term returns.

The Dutch Pensions Federation said it expected that more pension funds would decide to decrease their annual accrual rate.

“Employes and trade unions don’t see any margin for a contribution rise, whereas pension funds’ financial position requires them to take one of these measures,” said Gert Kloosterboer, the spokesman for the industry organisation.

He said it was difficult to estimate the extent of any measures as this would depende on a pension fund’s financial position.