Pension funds will be forced to invest “further and further” down the risk spectrum against a backdrop of very low interest rates for the foreseeable future, warned a panellist at a webinar this week discussing the findings of the 2020 Natixis Global Retirement Index (GRI).

Esty Dwek, head of global market strategy for Natixis Investment Managers, said the US Federal Reserve had stated its interest rate [the current target rate is 0-0.25%] would be held until 2023, which could potentially be extended to 2028, according to research.

According to the GRI, 173 rate cuts were made around the world between January and June 2020.

Dwek continued: “Pension funds need to meet their liabilities and that goes back to whether regulators are going to allow them to take on more risk.”

She said that one trend in response to this was an increase in equities, observing that regulators across a number of countries are allowing the portion of equities in pension funds to rise.

She added: “Beyond that, one of the big trends internationally is private assets, illiquids and alternative investments. We are starting to see diversification coming up because you cannot just be exposed to fixed income any more.”

Edward Farrington, head of institutional and retirement at Natixis, highlighted the importance of environmental, social and governance (ESG) investing in attracting younger generations to pensions saving.

Farrington said: “We’ve seen in a crisis like this pandemic that ESG strategies typically prove relatively defensive, partly because they tend to have higher allocations to healthcare and to technology.”

But he added: “By 2025, 75% of the workforce will be millennials, so they’re growing in economic impact. Seven out of 10 say they will invest in their plan for the first time or increase their contribution rate if they have access to responsible, sustainable, ESG-type investments.” 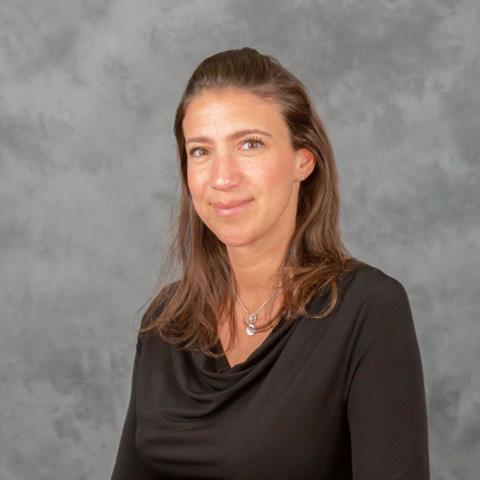 The panellists also commented on income inequality, which they considered a global issue.

Furthermore, at present, black households in the US have only 61% of the wealth of white households.

Dwek said: “It’s been like this for many years. Very often it’s lower paying jobs, which means lower [pension] contributions from the start. But with [this year’s] protests that went global, maybe we’re going to find a way to address this, starting with income but also with savings.”

Meanwhile, panellists also suggested reasons why north European countries had once again performed well in terms of retirement security, with five of them, plus Switzerland, in the top 10.

Dwek pointed out that all six are small countries, making changes easier to implement.

She said, “The US is such a diverse country with many different challenges across different states, and income inequality is also a factor. The two-party system that has been around for so long has become in a way antagonistic – a lot of views depend on which party you align with, rather than what might be best for everyone.”

In contrast, she said, some Nordic countries enjoy a lot of cohesion, with less individuality.

She concluded: “Healthcare is also probably one of the biggest factors that keeps these countries towards the top.”