The House of Lords voted in favour of a separate regulatory approach being taken to open defined benefit (DB) schemes in one of four government defeats on provisions in the Pension Schemes Bill on Tuesday night.

According to commentators, the passing of the amendment related to open DC schemes addressed the risk they would be forced to de-risk prematurely, increasing costs and leading to more closures.

Ros Altmann, former pensions minister under the Conservative government from 2015 until 2016, said the original wording of the Bill contained risks that the pensions regulator might require open DB schemes – in the minority but of which over 1,000 remain – to sell higher-returning assets and switch to lower-return bonds.

“Such an overly cautious approach would see pension contributions increase to unaffordable levels,” she said, giving the example of the Railways Pension Scheme or the Universities Superannuation Scheme as among many others that relied on long-term investment returns to help meet pension costs and grow their funds over time.

“Unlike schemes which have already closed, some of these largest schemes, with millions of members still paying contributions, have plenty of money coming in each year, which, together with the returns on their investments, do not pose the threat of insolvency or illiquidity which apply to closed schemes which are shrinking over time,” said Altmann. 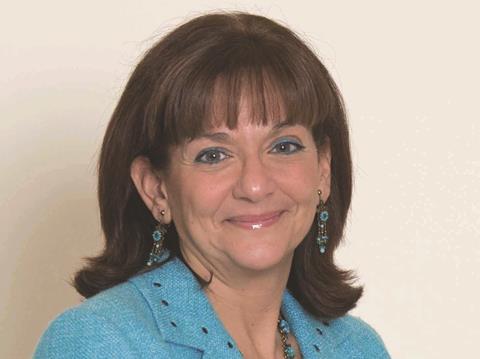 In his reaction to this week’s vote, Steve Webb, pensions minister in the 2010-15 coalition government and now a partner at actuarial consultancy LCP, honed in on the extent of the government defeats.

“It is unusual for the government to be defeated so many times on what has until now been seen largely as a non-controversial piece of legislation,” he said. “This suggested that they have misjudged the mood on some of these issues and have failed to listen.”

Asked about his views on the substance of the defeat-representing amendments, he told IPE he very much supported the spirit of the amendment on open DB schemes.

Other amendments passed by peers on Tuesday night, in defeats for the government, relate to pension dashboards and new collective defined contribution (CDC) pensions.

Altmann said the amendments would “make further improvements to the new pensions landscape”.

On CDC, the amendment that was introduced on Tuesday night would require that trustees of such schemes report on the fairness of the scheme to all members.

LCP’s Webb told IPE he thought it was right that dashboards not have transaction capability, but that he was “less convinced” about the other dashboard-related amendment.

“It’s the private sector that will innovate with modelling tools etc., and if they are going to be allowed at all, it seems odd to make them wait,” he said.

And on the CDC amendment, he said he doubted it would make much difference as trustees had to have regard to the interests of all scheme members in any case.

When the House of Lords completes its consideration of the draft occupational pensions legislation it will pass to MPs in the House of Commons, who will consider the bill line-by-line.

According to Webb, for each defeat, the government will have three options: 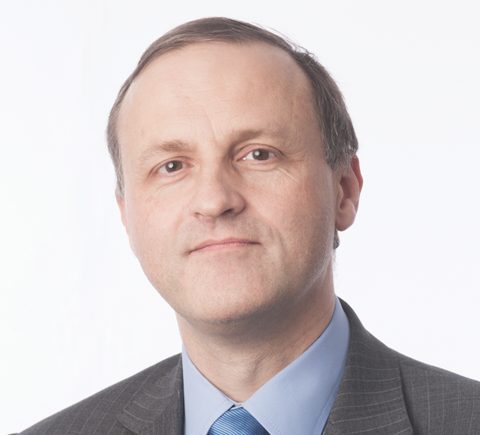 Going with the first option would be unusual, said Webb, adding that because of the government’s majority (80) in the House of Commons, “it can be confident of winning most votes in the Commons, especially on relatively technical matters, so it may be tempted to reject all amendments at this stage”.

Peers would then have to decide whether to vote against the government a second time, or to give some ground on some of the issues, he said.

Altmann said she hoped the government would not try to reverse any of the changes to the bill introduced by peers on Tuesday night.