The longer the war in Ukraine lasts, the more likely it becomes that pension funds will eventually find themselves in a stagflationary environment. If they haven’t done so already, pension funds should investigate the impact of such a scenario on their investments now, say their advisers.

Since a lasting rise in inflation seemed rather improbable until very recently, stagflation hasn’t featured prominently on the agenda of pension fund boards.

But times have changed, said Jitzes Noorman of BMO Global Asset Management (BMO GAM), the fiduciary manager of a large number of small and mid-sized pension funds in the Netherlands.

“If a pension fund hasn’t yet conducted an [asset/liability management] ALM study in which they explicitly take into account the issue of stagflation, then the war in Ukraine is a definite reason to do this,” said Noorman, who wrote a paper for his clients about the possible impact of stagflation two years ago.

“Back then, we believed stagflation was a possibility because of the COVID outbreak,” he explained. 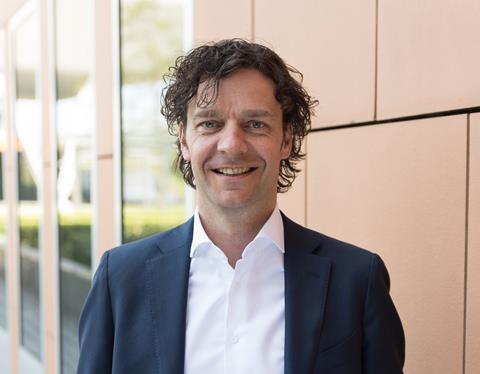 After all, high inflation combined with central bank tightening should lead to higher interest rates. By leaving interest rate risk partly unhedged, pension funds can be compensated for possible investment losses in their funding ratios.

Many pension funds, at least in the Netherlands, increased their interest rate hedge last year, even though inflation already was on the rise back then.

Noorman added: “In the past few years, talk about a Japan scenario with inflation and interest rates remaining low forever has dominated the agenda. That has caused pension funds to increase their interest rate hedges. Perhaps we will now see this change.”

Krijgsman recently advised a pension fund with an interest rate hedge of 70% in an ALM study. “The study showed a lower hedge resulted in better returns in a number of scenarios, including high inflation and stagflation,” he said.

The pension fund in question nevertheless decided to keep its interest rate hedge unchanged because lowering it would have meant an increase in the risk profile.

“On the other hand, they could have also increased their hedge but they didn’t do this either,” Krijgsman added. “At the moment we see that funds only increase their hedge if that’s a consequence of an existing dynamic hedging strategy with automatic triggers.”

The two advisers mentioned several other ways for pension funds to prepare for stagflation. “I’m currently involved in a search for one pension fund that intends to add investments in infrastructure and real estate to its portfolio in order to add inflation protection,” Krijgsman said.

Other investment categories that could serve as an inflation hedge are absolute return investments such as hedge funds but also catastrophe bonds, added BMO GAM’s Noorman. 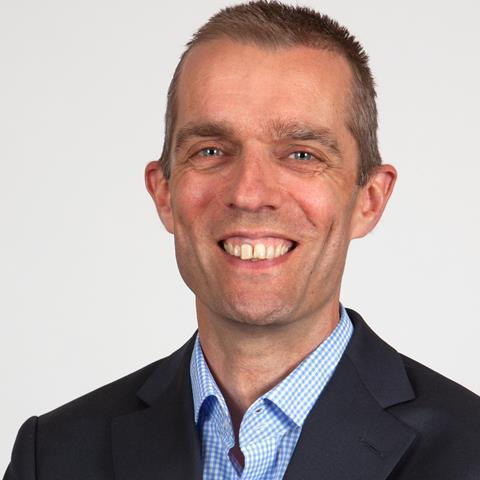 Krijgsman has seen very few funds in the Netherlands that have moved to adapt their investment strategies to the new reality of high inflation and rising stagflation risk.

This could have something to do with the upcoming transition from defined benefit (DB) to defined controbution (DC) pensions in the Netherlands, he said.

“Many pension funds that are yet to take a decision on how to move to the new DC pension contract now have a short investment horizon of just a few years. There are also some funds that first and foremost want to protect their current funding ratios preparing for the transition,” he added.

“Lowering your interest rate hedge or otherwise increasing your risk profile is not part of the playbook of these funds.”

Many pension funds in the Netherlands do not even have the opportunity to change their investment strategies due to insufficient funding ratios. But the revised Dutch pension law could change this as it allows pension funds to increase risk in anticipation of the new DC system.

This does not only mean pension funds can take more investment risk, but in a DC setting their priorities will also change; pension funds will no longer have to prioritise their funding ratios, allowing them shift their focus to other priorities such as inflation-proofing pension outcomes.