WTW Pensionsfonds is planning a continued business expansion as it takes over direct pensions promises, Unterstutzungskassen promises and portfolios of other Pensionsfonds.

MAN, the subsidiary of the German carmaker Volkswagen, had recently transferred the pensions of its approximately 22,000 employees worth around €619m to Willis Towers Watson’s Pensionsfonds.

Michael Karst, director legal, tax and accounting at Willis Towers Watson Germany, told IPE the takeover of MAN’s portfolio took place in December 2019 and it did not have a significant impact WTW Pensionsfonds’ returns last year, “but will have an impact in the future”.

Total assets ballooned to €4.4bn in the 2019 fiscal year, a steep shot up from €1.1bn in 2018, according to results published in the Federal Gazette Bundesanzeiger.

It transferred a total of 27,901 pensions from company schemes to the Gruppen-Pensionsplan 2013, to reach a total of 31,356 pensions managed at the end of 2019. The total amount of pension assets transferred into the WTW plan was €3.2bn.

The largest share of actuarial reserves is in the Gruppen-Pensionsplan 2013, with guaranteed assets of €4.3bn in 2019, compared to €1bn the year before.

Contributions for €1.5m were transferred to the Gruppen-Pensionsplan BVP 2015, with a total of 1,013 participants.

The Gruppen-Pensionsplans BVP 2016 received contributions for just €1,000 at the end of the financial year. WTW Pensionsfonds catered for 1,662 participants. 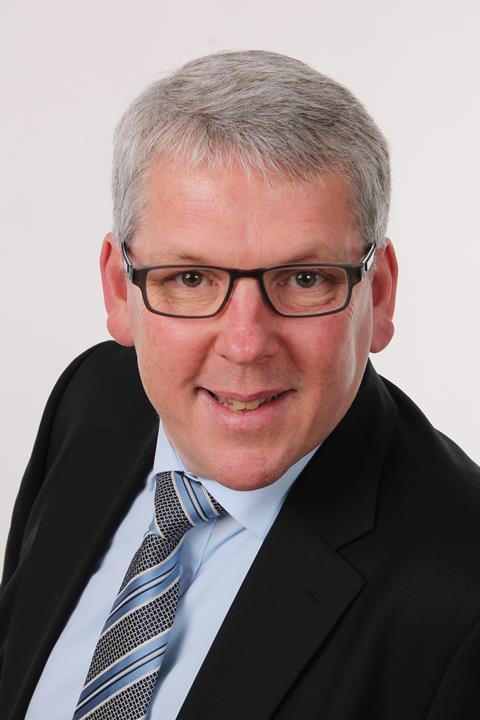 “The main driver for the growth in total assets, capital investments and actuarial reserves was the transfer of a total of six portfolios,” Karst said, adding that it included an Innogy portfolio from RWE’s Pensionsfonds.

Capital investments rose to €4.4bn last year compared to €1.1bn in 2018, according to financial results.

“The equity market in 2019 was decisive for the disproportionate growth [of capital investments]. Almost all asset classes delivered record-breaking returns unaffected by political turbulence and fears of recession, and fuelled by support measures of the major central banks,” said Nikolaus Schmidt-Narischkin, director consulting services at WTW.

The firm is taking strong risk management measures for capital investments in light of the COVID-19 pandemic. It closely monitors the coverage situation for WTW Pensionsfonds’ sponsoring companies. 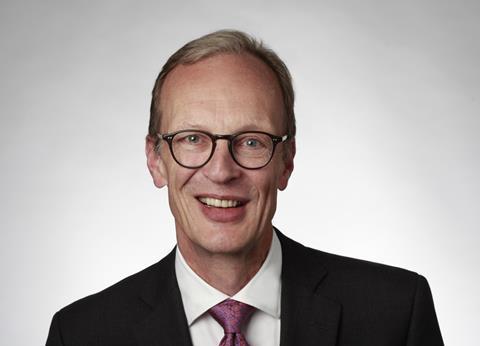 In the long term, it believes the greatest challenge is the prolonged period of negative interest rates in the euro zone.

The COVID-19 pandemic causes uncertainties and in extreme cases results can differ significantly from expectations, it said.

It expects further legislative and regulatory measures for pensionsfonds in 2020 to contain the negative impact of the pandemic.

BaFin, Germany’s Federal Financial Supervisory Authority, has already taken action to allow employers to submit a plan to restore the coverage of up to 10% provided by guaranteed assets until 1 October at the latest, and not within three months from the start of the underfunding period.

Initial payments to restock the cover of assets can be made in 2021 instead of this year.

A scenario that mirrors last year’s returns will almost certainly not replicate this year in view of COVID-19, even though low interest rates and purchase programmes by the major central banks continue to provide support, Schmidt-Narischkin said.