Mandatory pension funds should not make ethical decisions on behalf of their members, according to a Swiss economist and small business representative.

Speaking at this year’s Swiss Pensions Conference, Henrique Schneider, economist and vice president of the Swiss SME association (SGV/USAM), said: “It is dangerous to want to change the world with other people’s money.”

He argued that Swiss employees did not have the choice whether or not to join the second pillar system, or which Pensionskasse their employer selected.

Schneider, who was part of the Swiss delegation at the Paris climate summit in 2015, said he was not against sustainable investing but that pension funds should leave it to direct investors such as family offices or foundations.

He called on Swiss Pensionskassen to integrate ESG principles only if it became legally binding for them to do so – which he claimed was unlikely. Over the past year various political stakeholders in Switzerland had demanded the inclusion of sustainability criteria into investment regulations for Pensionskassen. 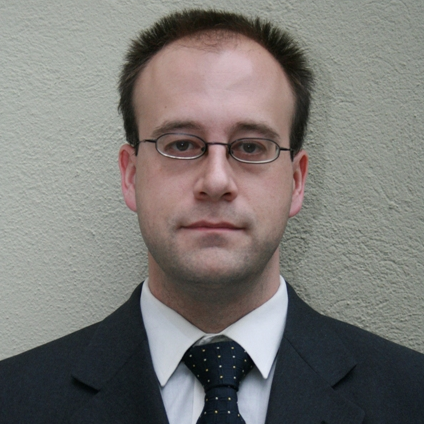 Asked by IPE whether ESG considerations had helped to improve risk management, Schneider said risk management “has always been improving but this is no excuse to demand ESG integration from pension funds”.

His contrarian views were met with expressions of disbelief and laughter from delegates at the conference, hosted by the Swiss CFA Society under the title ‘Sustainable Investing – Real Impact or Hypocrisy’.

“Employees are represented on each trustee board and they can elect their representatives who then have a say in the investment decisions,” Ryter said. He argued that ESG integration “makes sense because it also improves the risk/return profile for members”.

Additionally, ASIP has identified it as part of the fiduciary duty of Pensionskassen to screen portfolios for ESG-related risks, as has the Swiss government in a recent circular on institutional investment.

Ryter said that even smaller pension funds could include ESG in their investment decisions by choosing managers that have committed to sustainable investing, for example by signing the UN Principles for Responsible Investment (PRI).

Schneider did find some support for his view from Werner Hertzog, a former head of various large-scale public pension funds and now an independent pension consultant. 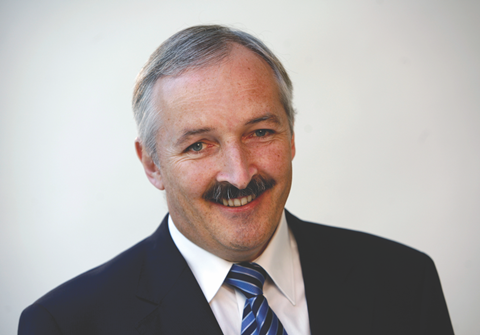 Hertzog vehemently dismissed proposals from a Green politician on the panel, as well as other political stakeholders, for Swiss public pension funds to be used as “poster children“ for ESG integration by forcing legal requirements on them.

He also told pension funds their “exercise in voting at shareholder meetings is futile”. Since 2014, the so-called Minder initiative – named after the politician who put it forward – has made it mandatory for Pensionskassen to use their voting rights as shareholders.

Schneider argued that “since then, the governance in large Swiss companies has not really improved”.

Hertzog said that, instead of demanding ESG integration from pension funds, politicians should promote or encourage sustainable consumer behaviour. He claimed that one of the easiest ways help climate protection was a coordinated 15% global tax on kerosene for aeroplanes.

“Climate-friendly consumerism would have a far greater impact than any investment decision by Swiss Pensionskassen,” he argued. 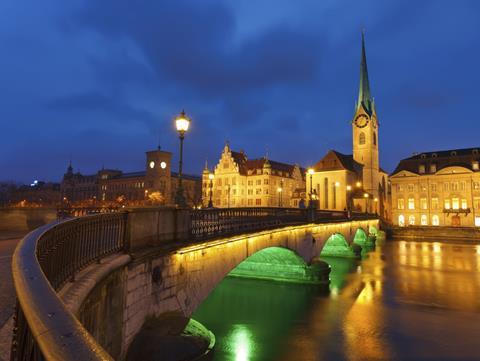 The CHF17.4bn pension fund for the city of Zurich (PKZH) presented its climate-related sustainable investment strategy at the conference.

The pension fund will sign the Montreal Carbon Pledge, Michael Haene from the PKZH’s investment team told delegates. The fund has been a UN PRI signatory since 2011.

In 2016, the fund decided to considerably lower the carbon footprint of its portfolio by underweighting certain sectors and engaging with carbon-intensive companies as a shareholder.

He said the decision had been made as part of a broader sustainable energy programme launched by the city of Zurich, but Haene also said sustainable investing was considered part of the PKZH’s fiduciary duty as it was obliged to “assess issues in the interest of its members”.