The chairman of the Local Authority Pension Fund Forum (LAPFF) has called on the government to conduct a swift clear out of the UK audit regulator’s senior ranks and shut it down as quickly as possible.

Councillor Paul Doughty, who also chairs the £8.6bn (€10bn) Merseyside Pension Fund, told IPE: “The position of most of the Financial Reporting Council [FRC] board is untenable, and staff will need to replaced at senior levels as well.”

Conflicts of interest “run deep”, he added, as shown by the recent independent review of the FRC by Sir John Kingman.

Following the Kingman review, on 12 March the government announced plans to replace the FRC with a new body, the Audit, Reporting and Governance Authority (ARGA).

Doughty said: “The new regulator ARGA must start functioning properly and as soon as possible.”

The LAPFF, which represents 80 local government pension schemes across the UK, has been campaigning for change at the FRC for several years. 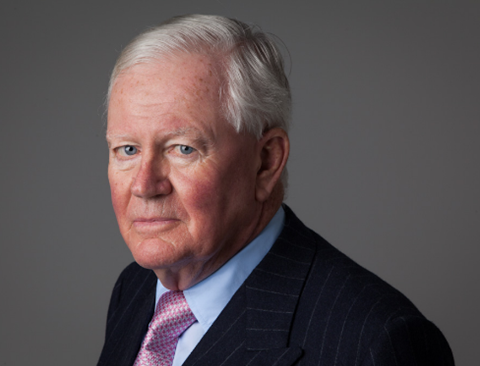 FRC chairman Sir Win Bischoff said in December that the watchdog welcomed the Kingman findings, adding that the council was looking forward to “playing our part to ensure his review is implemented speedily”.

Doughty’s call follows an accusation from Baroness Sharon Bowles – a long-standing critic of the FRC and International Financial Reporting Standards (IFRS) – that the FRC had “converted” UK generally agreed accounting principles “into IFRS-like rules”, to the detriment of long-term investors.

She said the Kingman review had revealed that the FRC was “a captured regulator that was designed to take account of the companies and professions that it regulated”.