The €197bn Dutch healthcare scheme PFZW is to retain its stake in three Canadian tar sands companies amid pressure from campaign group Greenpeace.

Eloy Lindeijer, chief investment officer at PGGM – PFZW’s asset manager – was quoted in Responsible Investor magazine explaining that the investments would be kept, but “with due regard for sustainability”.

Greenpeace had targeted PFZW, the €408bn Dutch civil service scheme ABP, and insurers Aegon and Nationale Nederlanden over their investments, calling them “the Dirty Four”.

It chided PGGM for its stakes in Enbridge, Energy Transfer Partners and TransCanada, totalling €66m.

Lindeijer said that PGGM was often approached about similar cases and had always entered into a dialogue. 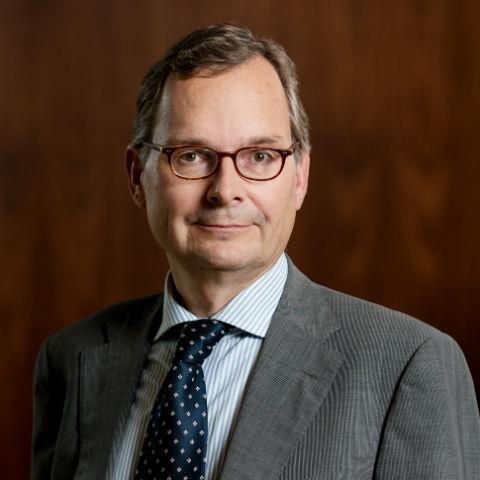 “However, we are often unable to accommodate their wishes, as the sum of all wishes does not relate to our central task, which is generating a financial return for a sufficient pension,” said Lindeijer.

“As a pensions investor, we want to comply with the Paris Climate Agreement, but via a different route than the one demanded by the environmental organisation.”

He added that the exposures were “due to PFZW’s choice to be a passive investor with a globally diversified portfolio in all economic sectors, to keep risks to a minimum”.

PGGM’s CIO pointed out that the total carbon footprint of PFZW’s listed equity portfolio had been reduced by 28% during the past two years and that the healthcare scheme’s aim was to achieve a total reduction of 50% in 2020. Earlier this month the asset manager reported that it was halfway towards this goal.

Lindeijer added that shareholder engagement was central to PGGM’s investment policy, and that the three firms involved were “each in their own way engaged in the energy transition, and determining what role they see for themselves”.

“Simply selling shares alone will not eliminate the problems for the world,” he said, “as there are more than enough buyers for these shares who have neither the experience of conducting a proper sustainability dialogue nor the intention of doing so.”

The CIO added that, at 2017-end, PGGM had €6.4bn invested in companies and projects offering climate-related solutions, including sustainable real estate.

Greenpeace has also recently protested against Swedish pension funds’ fossil fuel investments. Protesters broke into the offices of AP3 in Stockholm on 13 June and hung a banner outside the building with the slogans “lyd lagen” (obey the law), and ”flytta pengarna” (move the money).

A spokeswoman for AP3 said: “Greenpeace haven’t had an honest intent and therefore the prerequisites for a dialogue do not exist.”