The automatic re-enrolment of staff into a workplace pension is key to engaging staff with saving, according to evidence presented at the Pension and Lifetime Savings Association’s (PLSA) annual conference last week.

In a plenary session on defined contribution (DC) engagement, market research firm Ignition House showed a series of interviews they had conducted with UK workers who had opted out of their workplace pension.

The interviews illustrated the various reasons why the workers had chosen to not pay into a scheme, with several indicating they had not been fully aware of potential benefits, including tax relief. Currently, around 10% of all workers opt out of joining their workplace pension scheme, according to official figures cited by the panel.

Once the benefits had been reframed and explained clearly to the interviewees, several said they would reconsider signing up to a pension. Others said they had not been at a point in their lives when it would have been possible to sign up when a scheme was first offered.

Gregg McClymont, former Labour party pensions spokesman and now director of policy at BC&E, said: “Re-enrolment is pretty effective. People’s individual circumstances change. Initially they may make a quick judgement about whether a pension is the right thing for them at the time, but the second time around it might be different.”

Under the rules of auto-enrolment, which came into force in the UK in October 2012, every three years an employer must offer a pension saving scheme to employees who had previously opted out. 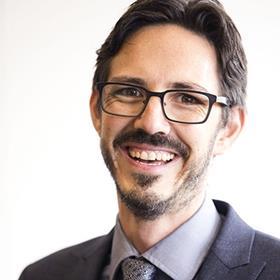 Tim Sharp, policy officer at the Trades Union Congress, said re-enrolment rates were “very high”, but added that employers and unions had a responsibility to explain the full benefits to potential savers – and continue to do so even if staff had initially opted out.

One conference attendee noted that some people – including a single parent who had been interviewed by Ignition House – had valid reasons for turning down pensions initially. 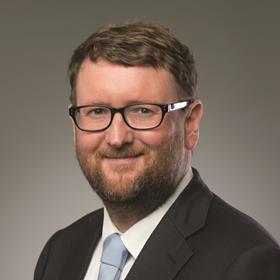 “People are not stupid,” said McClymont. “They often make decisions depending on their circumstances. While pensions are central to our lives – sad as it is – for most people it isn’t.”

Sharp added that most people didn’t actively think about pensions “as life gets in the way”.

Research published last week by personal finance comparison site Finder.com showed 35% of people living and working in the UK did not have a pension.

The research estimated that millennials were £395,000 (€446,000) short on their pension pot estimations, while around half of baby boomers were unaware of how much they needed for retirement.

Some 21% of adults in the UK said they thought they would need a pension pot of £50,000 to enable a comfortable retirement, which would amount to an average of around £3,333 a year, according to Finder.com.