Green sentiment and its effects

By Susanna RustTowards Net Zero: COP26 and Beyond

Many policymakers and regulators worldwide expect the re-direction of capital market financing, from ‘brown’ to ‘green’ activities to have a decisive impact in reducing carbon dioxide emissions. A key question, therefore, is how changes in environmental preferences are influencing the allocation of capital in the economy and the behaviour of firms.

So say Marie Brière, head of Amundi’s investor research centre, and Stefano Ramelli, a researcher at the University of Zurich, in a working paper that sheds some light on this question. It also provides insights that asset allocators may value in the context of discussions about a bubble in the environmental, social and governance (ESG) investing market.

In ‘Green Sentiment, Stock Returns and Corporate Behaviour’, Brière and Ramelli describe how they take advantage of ETFs’ unique arbitrage mechanism to estimate demand for green financial assets that is not based on fundamentals.

“The intuition is simple,” they say. ETFs and their underlying securities have the same fundamental value, but ownership of ETFs is much more retail than that of the underlying securities. This means that changes in sentiment are more likely to affect the price of an ETF than the value of its securities. In the secondary market, such mispricing incentivises arbitrageurs – so-called authorised participants – to create or redeem ETF shares, which creates observable ETF flows.

By measuring the difference between the flows on green ETFs relative to conventional ETFs, Brière and Ramelli obtain an estimate of the non-fundamental demand for green assets, which they call their Green Sentiment index.

With this, the researchers report two key results about the role of investor environmental taste. 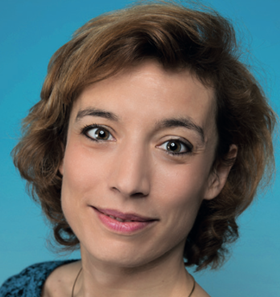 First, is that green sentiment has a long-lasting impact on returns, an important difference from ‘traditional’ non-fundamental demand. Brière and Ramelli found that over the period 2010-20, changes in green sentiment anticipate a stock outperformance by more environmentally responsible firms of around 60bps over six months for a one-standard-deviation higher green sentiment. There is a bit of a reversal after six months, but it is weak.

Importantly, the effect of green sentiment they identify is independent from, and additional to the effect of climate fundamental information as proxied by negative news related to climate change (see figure).

Pension fund executives may find Brière’s and Ramelli’s findings useful in the context of thinking about expected returns. In a September quarterly report, economists at the Bank for International Settlements said there were “signs that ESG assets’ valuations may be stretched. What we observe is that, to some degree, valuations in the past have been driven by climate fundamentals, and that will very likely last, but part of it was driven by changing preferences,” says Brière 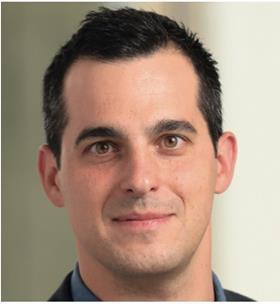 “This may continue for some time, but it will not last forever,” she tells IPE. “At some point in time we will reach a new equilibrium and then in terms of expected returns, you should be aware that maybe half of the outperformance of green firms is due to climate fundamentals, and half of it is due to green sentiment, which may or may not last.”

The researchers acknowledge that the choice of how to identify ‘green’ ETFs is critical in their investigation. In the paper, they explain that they classify as green those ETFs whose names include one of the following keywords: climate, carbon, clean, solar, fossil, renewable, environment, wind, ecological, green energy, and progressive energy.

They also performed a manual check on the names and prospectuses of ETFs “to ensure not to omit any additional funds with explicit and salient environmentally-conscious features”. The end result is a sample of 23 ETFs.

Questioned on the size of the sample, Briére acknowledges it is small, but says it is exhaustive. “In a revised version we prepared a robustness check exercise where we randomly dropped one or two ETFs from the list, allowing us to build more than 200 green sentiment indices that vary in the universe of ETFs considered, and the results are the same. 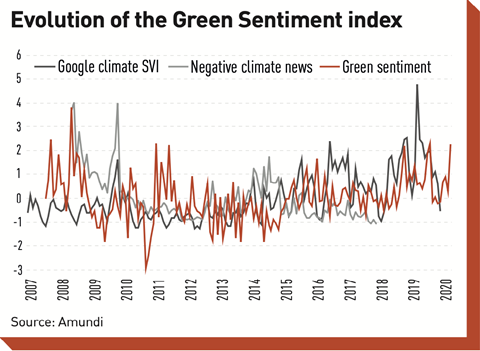 Brière and Ramelli plan to submit their paper to an academic journal. For now, it has been reviewed by academics including Shaun Davies of Leeds School of Business and Philipp Krueger at the University of Geneva, and presented at a range of academic conferences.

“In our opinion and, it seems, that of our referees so far, the value-added of the paper is that it is probably the first to identify the part of the valuation we observed over the past 10 years that is coming from sentiment and the part that is related to fundamental information,” says Brière.

Real economy link
The second key result that Brière and Ramelli establish is that an increase in green sentiment also affects corporate decisions. This finding is important because one of the most common narratives in the ESG industry is that sustainable investing can trigger positive societal change by influencing a firm’s cost of capital, but related empirical evidence remains scarce.

However, the impact on corporate decisions is heterogeneous across firms on the basis of their access to credit, as proxied by their credit rating. The researchers found that the effect of green sentiment on capital investment is concentrated in firms with low and medium credit ratings, with no significant effect observed for high-credit-rated companies.

“These results confirm the importance of financial frictions in mediating the impact of responsible investing on firm behaviour,” write Brière and Ramelli, also noting that a critical issue is what firms do with the increased investment capacity, and that green sentiment may inadvertently divert resources away from firms with high green innovation potential.