The proportion of institutional investors who do not believe in sustainable investment has fallen by almost half since 2017, but performance concerns are still a challenge, according to a new Schroders survey.

The listed asset manager has been carrying out an institutional investor study every year since 2017 to analyse their attitudes towards topics such as investment objectives, risks and sustainable investments.

In the 2019 edition, which surveyed 650 asset owners from around the world with $25.4trn (€22.9bn) in assets under management, 11% of respondents stated ‘I do not believe in sustainable investments’.

The decline was biggest in Latin America, where the change was from 29% in 2017 to 12% in this year’s survey. In Europe, only 9% of the respondents said they did not believe in sustainable investment, versus 15% in 2017.

Speaking to journalists this morning, Jessica Ground, global head of stewardship at Schroders, said: “It’s either becoming a lot more difficult to say you don’t believe in sustainable investing or people have become a lot more convinced.”

But sustainable investing was still challenging for investors. In this year’s survey 76% stated it was at least “somewhat” so. 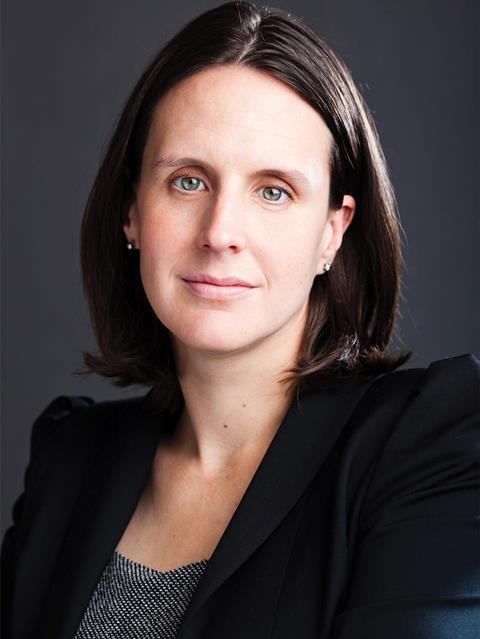 “Everybody is finding this incredibly difficult”

“It’s rarer and rarer on my travels that you don’t meet a big asset owner that isn’t doing a project or thinks they need to get a grip on sustainability, but they’re all very much struggling,” said Ground. “Everybody is finding this incredibly difficult.”

The biggest barrier to more sustainable investments, according to the survey, was performance concerns, with 48% of respondents identifying it as a challenge. Nearly exactly the same proportion (49%) said data or evidence that shows investing sustainably delivers better returns would help them allocate more to sustainable investments.

More transparency from companies with regard to financial and non-financial reporting, and better benchmarks addressing environmental, social and/or corporate governance matters were the next most important factors – 36% of respondents said the former would help them make more sustainable investments and 34% said the latter would be helpful.

The pool of respondents to the survey included pension funds, insurance companies, sovereign wealth funds and endowments. The research was carried out via a survey during May.